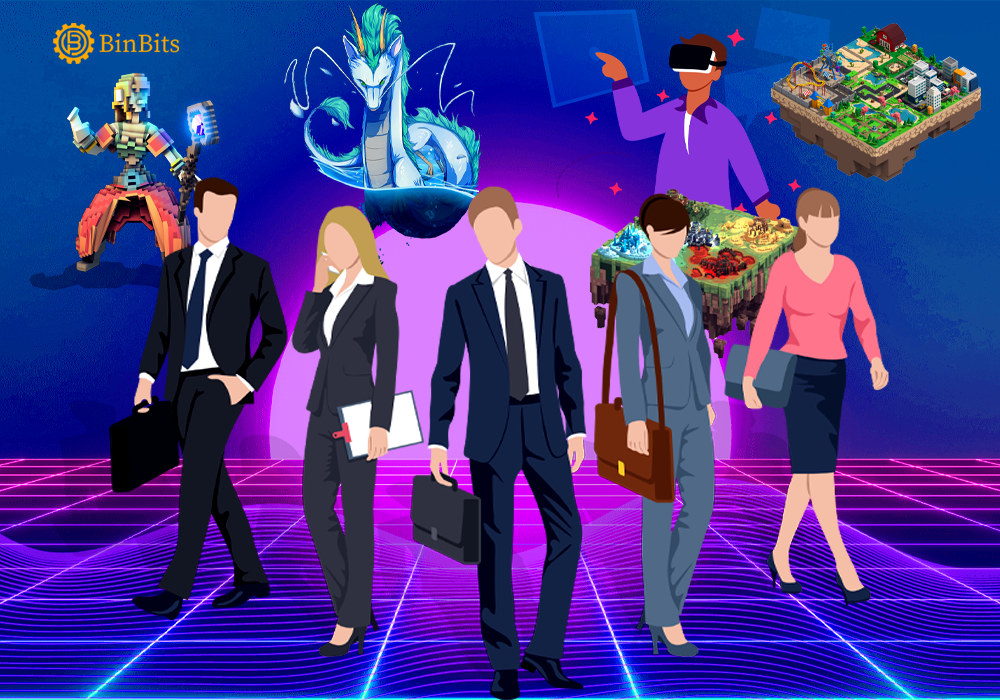 Studio Dragon has partnered with Sandbox to induct their drama series into the metaverse. The collaboration will establish a K-drama playground by Studio Dragon on a parcel of land the firm secured as part of the deal. Also, the K-drama powerhouse will reproduce fresh Avatar accompaniments alongside other virtual assets.

Furthermore, plans include the establishment of partnered content through international IP on the parcel of land. NFT minting of characters, costumes, and props from international popular shows. This will help connect lovers of the movie sphere and improve users’ experience. Since its creation in 2016, Studio Dragon has remained committed to growing its fan base across the world.

Also, The Director of Sandbox Korea, Cindy Lee reflected on the development. The director said Sandbox is excited about the collaboration. Lee believes it will help K-drama lovers enjoy numerous K-drama contents in the Sandbox.

Founded in 2016 by CJ ENM’s, Studio Dragon is a storytelling firm. It supervises content planning, sponsorship, execution, and marketing of K-drama projects. The production strength of the firm is capable of producing 30 drama series yearly. It has close to 183 international premium IPS, with a marketing strength to distribute in numerous outlets.

However, Studio Dragon has numerous collaborators in the U.S in other to ensure its relevance on the international scene. Around 2021, the firm inaugurated an international outlet in Los Angeles. This establishment has helped increase the fanbase of K-drama internationally.

Lastly, Studio Dragon is popular for developing and providing top-tier drama series to a wide audience across the globe. Some of the leading series the studio has produced includes ‘Sweet Home’, ‘Crash Landing on You’, ‘The Uncanny Counter’, ‘Yumi’s Cells’, ‘Hometown Cha-Cha-Cha’, ‘Misaeng — Incomplete Life’, ‘Mine’, ‘Vincenzo’, ‘Hotel del Luna’, ‘Stranger’, ‘Another Miss Oh’.