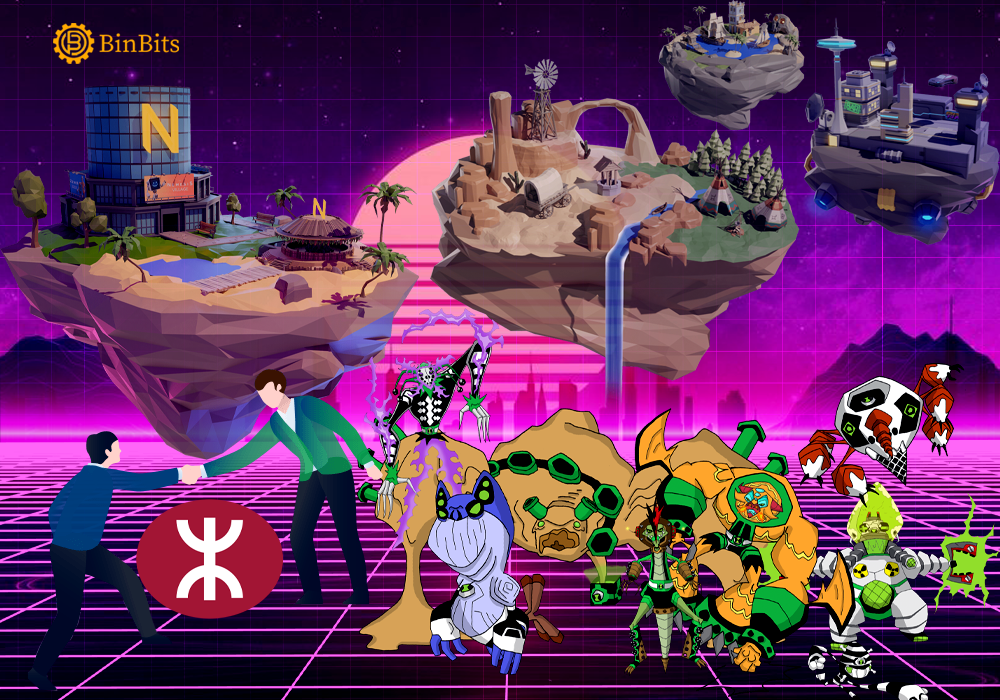 Leading Transportation Firm, Mass Transit Railway (MTR) recently announced a partnership deal with Sandbox to aid its journey into the Metaverse. According to an official statement, the corporation aims to offer innovative experiences to its customer base, most especially the youth.

Furthermore, The organization set a record as the first international transportation firm to venture into Sandbox Metaverse. This initiative will manifest the development of a railway-inspired digital field. It will help establish game changing innovations that will serve customers better and help developers invent new communities.

Also, MTR bought a parcel of land on the Sandbox that’ll house a virtual Railway Station in other to engage customers. The Virtual Railway Station will carry every attribute of a real-life station while it will offer users a gaming experience. Users will explore different adventures in a game storyline that evolves around train traveling experience.

The collaboration also extend to the inclusion of VoxEdit and GameMaker tools. Their inclusion will manifest the roadmap for the virtual station and the developmentof a unique gaming experience. Plans include publicizing the initiative to build an enormous community and as well add more players.

Additionally, players will go through different levels and tasks which include driving a train and managing a railway station. Other features include MTR Museum that’ll collect various art and cultural edifice relating to Hong Kong. Another amazing opportunity on the proposal includes an avenue for educating users about STEM.

The Mass Transit Railway Corporation began operations as a result of the increasing traffic on the roads in Hong Kong. Its operational structure includes Heavy rail, Light rail, and feeder buses to offer swift transportation services.

The MTR Serves urban areas in Hong Kong and other developed cities. It makes up to five million trips on a weekday, making it one of the biggest, fastest railway networks around the Globe. In recent times, the organization has been under fire for falling trees on different occasions on the quest to build new rail tracks. Also, local authorities have often criticized the railway powerhouse for overtly allowing overloads on board.

However, the recent partnership will further help MTR embrace emerging innovations to offer quality services. It will also cement its popularity in a positive light while growing its customers and fan base.