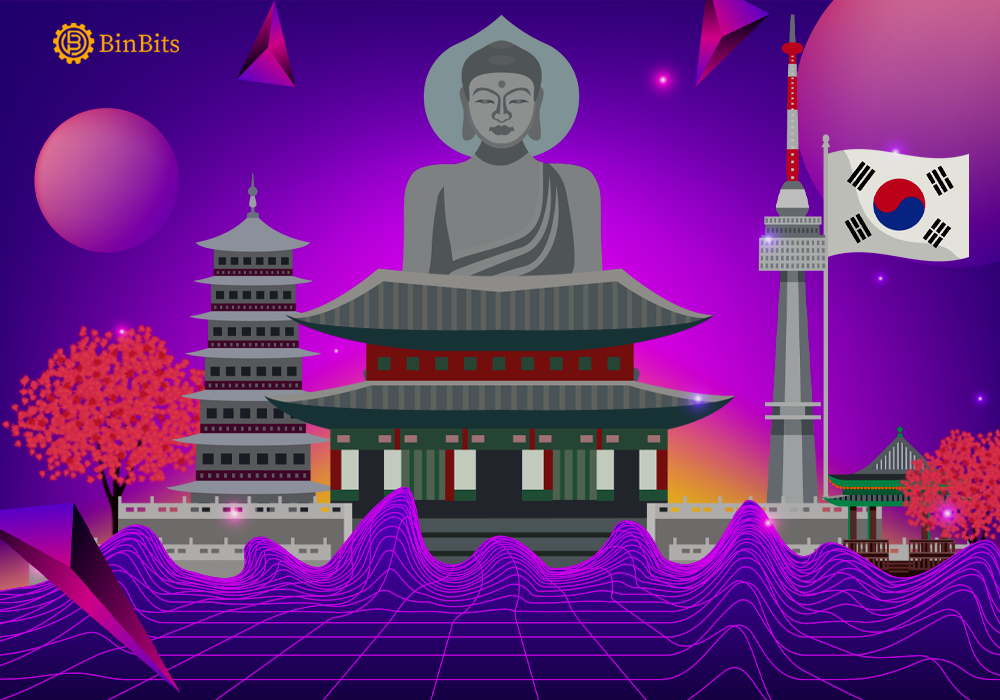 Recent news reports from Bloomberg show that South Korea’s $200 billion sovereign wealth fund may be used to bolster investments in Silicon Valley startups. Most especially, given that the region has its eyes set on fast-tracking the metaverse and artificial intelligence (AI) in order to accelerate its expansion in alternative assets.

In line with this, the head of Korea Investment Corp. (KIC), Seoungho Jin is also focusing on hotels. According to Jin, hotels will play a pivotal role in the global recovery from the COVID-19 pandemic.

Jin may be choosing to overlook the recent downturn in listed technology stocks as well as the wider risks posed to the sector this year. Especially as the Federal Reserve drove interest rates higher. Jin also believes that there’s a potential for alternative assets to account for nearly 25 per cent of KIC’s portfolio by 2025. Whereas, alternative assets accounted for about 17 per cent of KIC’s portfolio in 2021. Meanwhile, the KIC chief also expects assets under management to eventually rise to around US$300 billion by same 2025.

Speaking during an interview in Seoul, the 59-year-old Jin says:

“Some investors say Silicon Valley is already saturated, which I have to concede is partly true, but it is still a source of global growth.”

Over the past 5 years, KIC has nearly doubled its original size in comparison to what it was in 2005. That was when it was created with the sole aim of helping to increase national wealth. It was also intended to contribute to the nation’s finance industry.

Interestingly, the fund — which only invests outside the shores of South Korea, is yet to release its 2021 results.

Jin will be looking to employ more hands to the fund’s San Francisco office this year, with hopes of exploring investing in health, tech, and green environment ventures in Silicon Valley.

The metaverse concept is one that has caught almost everyone’s attention recently. And reasonably so, because of its immersive version of the Internet, where everyone can interact, play games and complete tasks.

Wilder World Metaverse Review: The Hype and the Reality

Apple Reveals Metaverse Plans, Stocks up by 5% In After-Hours Trade