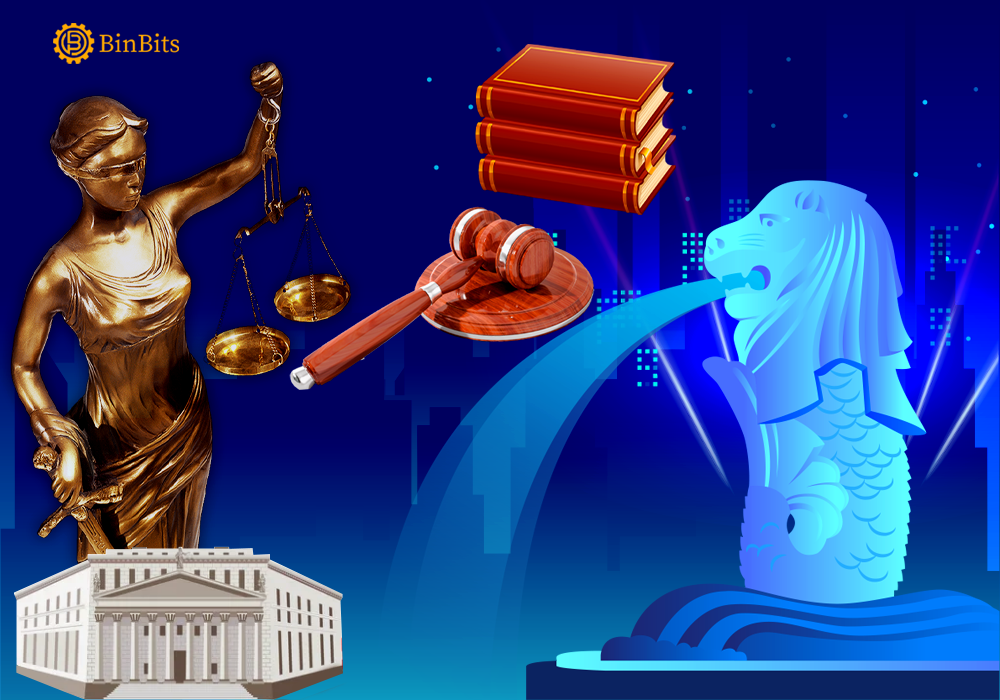 Most countries around the world are currently struggling with categorizing cryptocurrencies. But even as dicey as the situation seems to be, the High Court of Singapore may have just given a judgment classifying cryptocurrencies as ‘property’.

Additionally, the court also granted a proprietary injunction against an unnamed person accused of theft. And according to records, the stolen crypto includes Bitcoin (BTC) and Ethereum (ETH) worth nearly $7 million.

How The Judgement Came About

It all happened that, back in January 2021, the victim had given one of his acquaintances access to his safe. Whereas, the safe had the recovery seed to his digital wallets in it. And so, barely 24 hours later, the victim realized he had been dispossessed of crypto assets worth around $7 million.

As Lexology reports, the plaintiff held those stolen crypto in two digital wallets, and protected them with the passwords. However, the court has now ordered the cryptocurrency exchanges involved, to assist in tracking the whereabout of the assets. Furthermore, the presiding judge also issued a freezing order against the unknown defendants.

Implication of The Decision By Singapore

Without a doubt, the decision of the High Court of Singapore might go on to shape the entire crypto world. From all indications, the Southeast Asian country seems prepared to recognize and protect cryptocurrencies as properties. Even more than this, the courts are also ready to start granting proprietary injunctions against stealing of digital assets. And this includes even when the offender’s identity remains unknown.

According to Lexology, the court’s decision only goes to show that court’s are also prepared to make disclosure orders against cryptocurrency exchanges that are either based in Singapore, or have their operations there.

But based on Lexology’s analysis, cryptocurrency exchanges served with disclosure orders, must comply immediately. That is, they must disclose every necessary information relating to user accounts or as directed, freeze cryptocurrency held by a user.

On top of this, theft victims will now have access to important information so that they can easily freeze and trace their stolen assets.