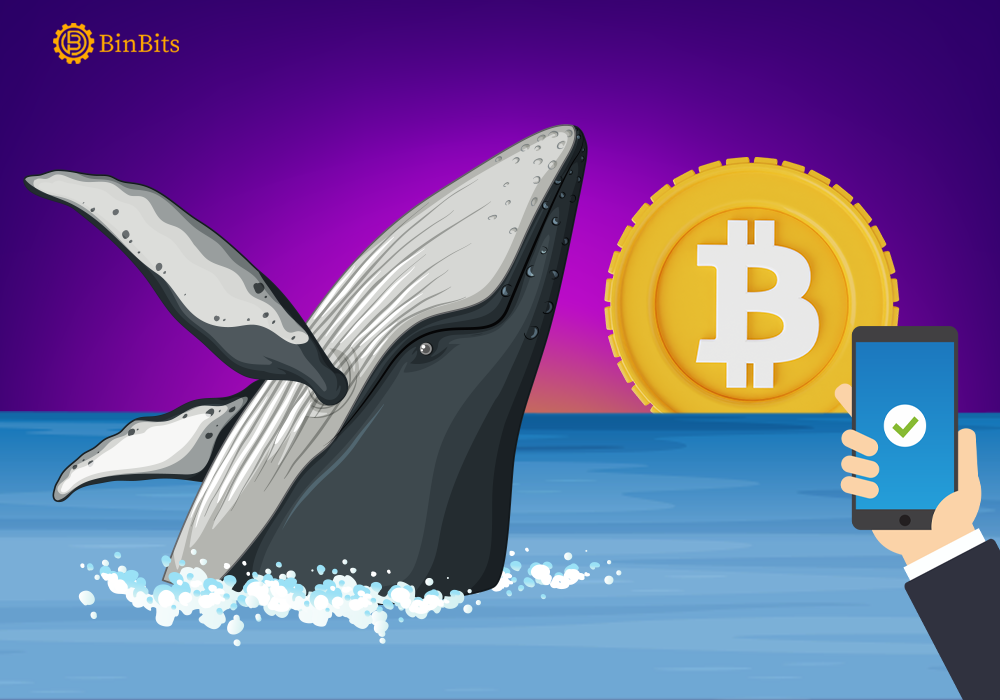 In November 2020 when crypto lending platform Cred first filed for bankruptcy with around $500 million in liabilities, the company blamed its situation on an alleged fraud by an external investment manager it entrusted with 800 BTC.

Another reason that former employees also think couls have hurt the company, is a particular $39 million line of credit that Cred extended to a Chinese lender as ordered by the CEO Dan Schatt.

Meanwhile, new court documents have now surfaced after being filed by the trust representing Cred’s debtors. The documents alleges that there was also a fraudulent transaction involving Cred and “crypto whale” Winslow Carter Strong, where the crypto lender paid over 516 bitcoin (worth about $4.8 million at the time of sale and $21 million today) in an exchange for an essentially worthless bond.

According to an attorney at McDermott Will & Emery LLP, Darren Azman says:

“It is a fundamental tenet of bankruptcy law that an insolvent company cannot transfer assets in exchange for no value. That is exactly what happened here.”

Azman then went on to confirm that the ‘Trust’ has already located and recovered a significant amount of cryptocurrency for the benefit of creditors. He also added that the Trust will continue in its aggressive efforts in that regards.

Cred was founded in 2018 by Dan Schatt and Lu Hua in Singapore, and was originally known as Libra Credit. However, Libra Credit soon became Cyber Quantum, and conducted an initial coin offering (ICO) in May 2018. It was the proceeds from the ICO that provided the initial funding for the company, and after a strategic expansion to the United States, became Cred.

When Cred was still in business, its most notable product offering was the CredEarn. With CredEarn, customers lent their crypto to Cred on the promise of getting returns in the original crypto, but with interest. Cred would then loan the crypto to MoKredit — a Chinese micro-lending platform owned by Cred co-founder Hua. And MoKredit then lent those funds to its own customer base supposedly thousands of gamers. Now, these gamers usually borrowed in small amounts but at interest rates as high as 35%.

Interestingly, Cred’s dealings with MoKredit were entirely in stablecoin. But Cred’s debts to its CredEarn customers were in cryptocurrencies. Therefore, it was always a matter of time that the company will get exposed to crypto price increases. This was Cred’s undoing.