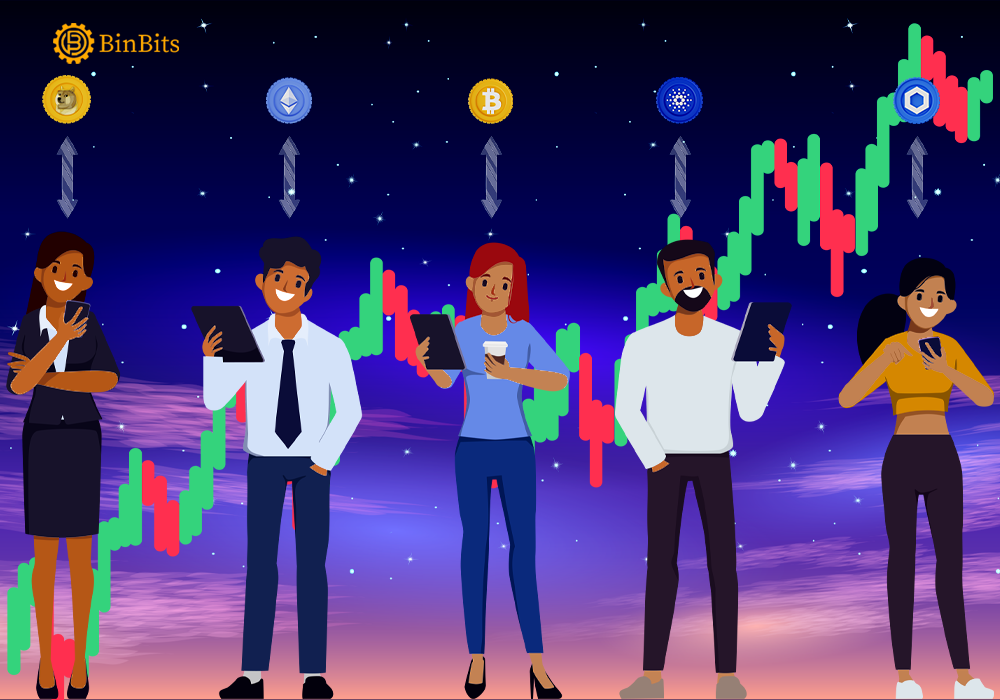 Africa’s biggest crypto exchange Luno is currently weighing its options as it looks to expand its tentacles into the U.S. According to Bloomberg reports, the exchange will become the latest platform to try to leverage the large number of digital assets investors in the region.

Speaking in an interview with Bloomberg, Luno’s general manager for Africa, Marius Reitz claims that the exchange is currently looking at the existent regulatory regimes in the 50 U.S. states. According to Reitz, this must be thoroughly done ahead of the company’s rollout plans over the course of 2022. He added;

“It is more complex than launching in an individual market because of the different states and different regulations within each of these states, so there’s lots of moving parts”.

As it is, the London-based exchange is one of Africa’s largest, with over 9 million users spread across the world. Luno also has offices in Cape Town, Sydney, Johannesburg, Singapore, and Lagos.

Although founded in 2013, blockchain investment firm Digital Currency Group acquired crypto exchange Luno in 2020. Also, the exchange currently offers trading in tokens including Bitcoin, Ethereum and Ripple. However, it may soon add new coins chosen from the world’s 10 most liquid cryptocurrencies, says Reitz.

Interestingly, the U.S. market has recently been drawing the attention of a number of fast-growing cryptocurrency exchange brands. And this can be seen with the recent moves of brands such as FTX and Binance.

Additionally, CB Insights also claims that the U.S. is home to more than half of the world’s crypto unicorns. A unicorn is a private startup that’s reached a valuation of at least $1 billion.

Hopefully, with its track record of success in Africa, Luno will be able to do even more in the U.S. This is especially considering the large population of crypto investors in the region, albeit with more regulations.