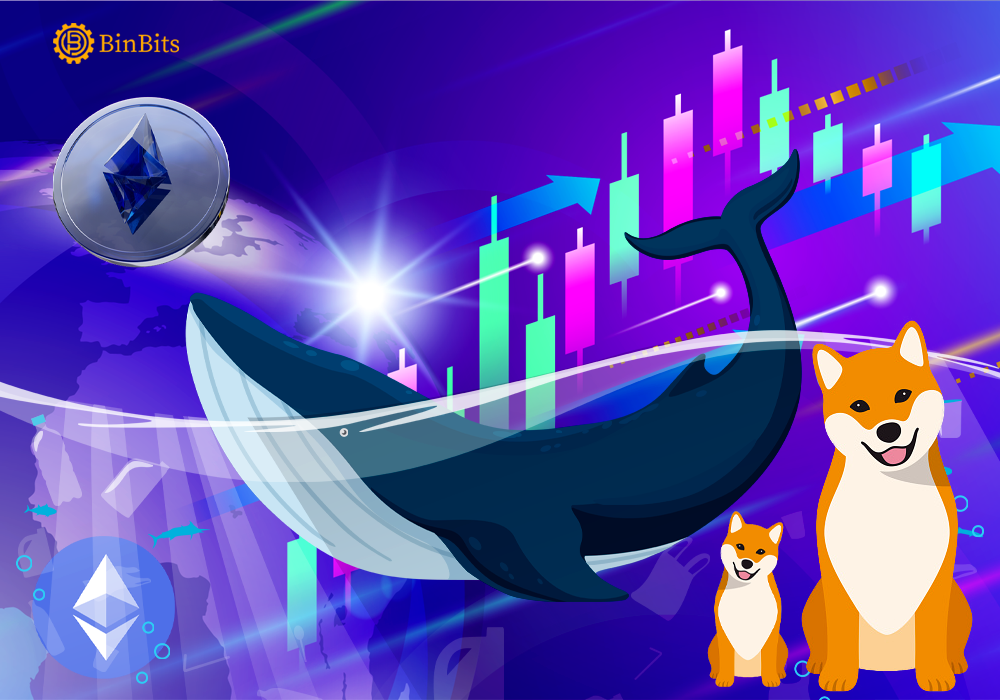 Shiba Inu (SHIB) has now flipped the FTX token (FTT) to become the largest coin being held by the top 100 Ethereum (ETH) whales. Recently, there’s been a renewed interest in the token, especially since the announcement of an upcoming metaverse project by the Shiba community. And going by Whalestats findings, ETH whales are accumulating the meme crypto SHIB, even as the price of its token keeps dropping.

$1.28B Worth of Shiba Inu Held By ETH Whales

WhaleStats data claim that the largest ETH wallets own more than $1.28 Billion worth of SHIBs. Although this is only a little fraction (14.17%) of their total holdings, it was enough to see SHIB overtake FTX. Meanwhile, FTX had enjoyed a long spell at the top spot. Presently, ETH whales only have $1.15 Billion worth of FTX coins, making up 12.82% of their total holdings.

Over the past 24 hours, the FTX token tops the list of top 10 coins sold. However, on the 30-days chart, the token claimed 4th spot on the list of top 10 coins sold. SHIB on the other hand, could be seen claiming the 7th spot on the same 30 days chart. This goes to show that there was a heavy trading (mostly selling) of both coins by ETH whales amid the current weakness in the crypto market.

But When Did The Whales Take Interest In The Coin?

It all started towards the tail end of last year. Popular ETH tracker WhaleStats, had revealed that an ETH whale acquired a whopping 54 billion SHIB. Interestingly, that investment saw the value of the token rise by at least $2 million.

Early this year also, the WhaleStats revealed yet again, another massive purchase of SHIB during a period of price dip for the token. The tracker said at the time, that 2 different Ethereum whales, purchased over 106 billion SHIB.

Meanwhile, as at the publication of this article, Shiba Inu is trading at an average price of $0.00002411, per CoinMarketCap data. Additionally, its 24 hour trading volume also shows a rise of around 4%, with SHIB retaining its position as the second largest meme-cryptocurrency. It also has a total market capitalization of $13.11 Billion.