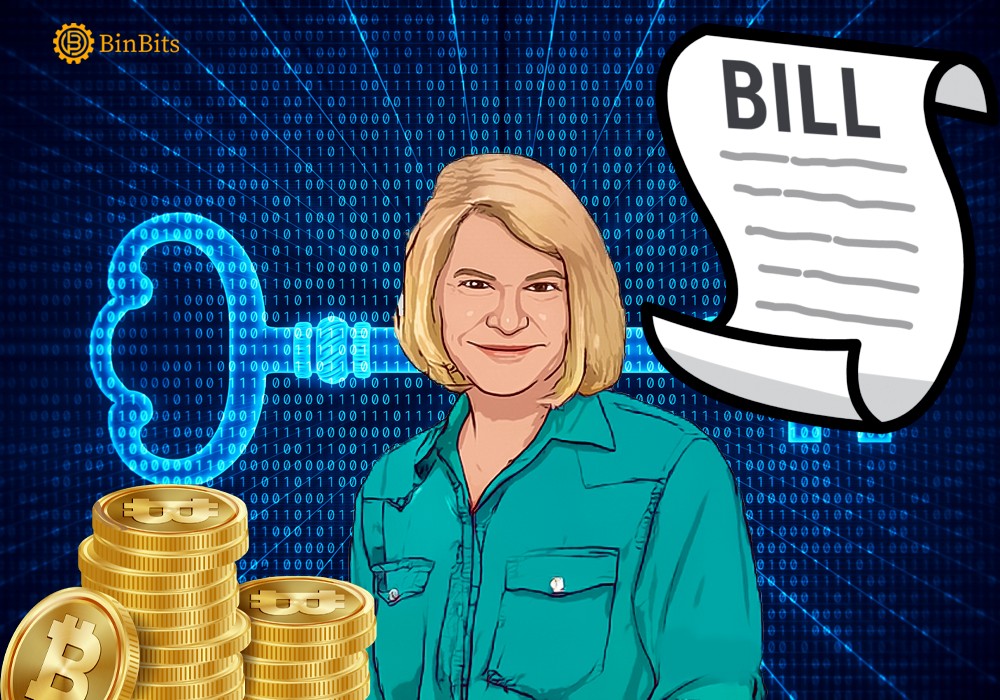 A United State Senator from Wyoming, identified as Sen Cynthia Lummis recently revealed her efforts on providing a pro-crypto regulatory framework that delivers an order ecosystem. In an interview with local media recently, Senator Cynthia Lummis uncovered important details on the new crypto bill. Lummis averred that she desired to introduce the bill before the year run out.

According to Sen Cynthia Lummis, the proposed bill accommodates the legal framework. Both Cryptocurrencies and traditional investments fall under a similar regulatory sector. Also, proposed bill becomes grossly designed to operate within conventional mechanism in a bid to manage and regulate traditional assets.

In a bid to illustrate her stand, Senator Cynthia Lummis classified Bitcoin as a gross commodity. According to her, bitcoin, as a commodity falls under Commodity Futures Trading Commission, deployed for trading advantages. She claims such entails spot markets and futures markets. Lummis further classified Howey Test as security which thus falls under Security Exchange Commission.

Furthermore, Senator Cynthia Lummis affirmed that the proposed bill possesses no threat to crypto invention. She insisted that the crypto industry connotes more than 1.8trillion dollars, which thus makes it compulsory to possess a regulatory mechanism. With such in place, the protection of its investors becomes actualized without any obstructing its innovation. The senator depicted crypto space as an amazing world.

More so, Senator Cynthia Lummis described it as a large fraction of legislation clarifying the unique elements of crypto and other commodities. The proposed bill further divides crypto assets and virtual commodities into five or six distinct parts among different committees.

Senator Lummis added the bill will be introduced as one big piece to enable people to see “the big picture”. Also, its introduction tends to allow crypto enthusiasts to examine how commodities components work in conjunction with securities components, stable coins, and potential CBDC.

However, Senator Cynthia Lummis claims the absence of regulatory laws by the Congress on the activities of cryptocurrencies allowed SEC to always make decisions on the cuff without any consultation with laws. She maintained that such tends to change with the passage of regulatory laws. This bill excludes non-fungible tokens as Lummis claimed the tokens remain very difficult to classify. However, she admonishes regulatory agencies to understand these new digital assets and where it fits in.

As it stands, Lummis reiterated the obvious need to study NFTs technology and how it works in a bid to realize when it requires regulation. NFTs usually manifests as a unique work of art sold, unlike cryptocurrencies which serve as utility tokens.