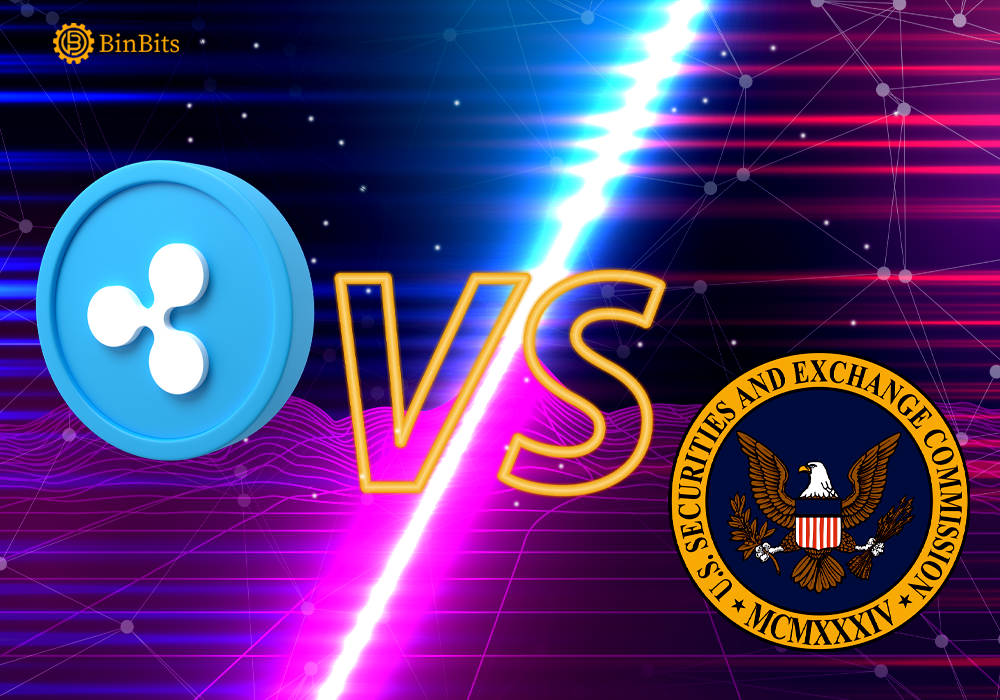 SEC’s Internal Documents Not Relevant to Lawsuit Against Ripple — SEC

The U.S. Securities and Exchange Commission (SEC) is banking on a previous order by Judge Analisa Torres, in its argument that SEC’s internal documents should not be relevant to the ongoing legal battle between itself and Ripple.

According to a letter filed to Magistrate Judge Sarah Netburn of the Southern District of New York by SEC on Monday, Judge Torres had previously ordered that;

The emails of former SEC Director William Hinman and the Estabrook notes are not required to be disclosed under the case.

Meanwhile, because of Judge Torres’ order, the SEC is now looking to get a better understanding of a January ruling by the Court. Back in January, the Court had ordered SEC to release drafts of former Director Hinman’s speech and related internal communications. Although at the time, the regulator had argued with its deliberative process privilege (DPP). The DPP is a special privilege that may not allow the SEC to release its internal documents because of its status as a government agency.

However, if the Court admits Hinman’s speech, then this case may be as good as over in favor of Ripple. That speech is reportedly said to be about whether ether is a security or not. Also, the Estabrook document is said to contain minutes of a 2018 meeting between SEC’s ex-Commissioner Elad Roisman and Garlinghouse.

But Ripple has been seeking these documents to prove that its executives were always compliant with U.S. regulatory provisions.

Meanwhile, the Court has now ordered both parties to submit a joint letter by March 23, 2022. And according to the court, this is to allow both parties to meet and determine if there is any more discoveries.

Recall that on Friday, Judge Torres issued two rulings on motions already filed in the SEC Vs Ripple case.

Firstly, the judge upheld Ripple’s argument of not getting a fair notice from the SEC that it would consider XRP as a security. This was after the SEC tried to dismiss the argument.

Judge Torres also denied the motion filed by Ripple CEO Brad Garlinghouse and executive chairman Chris Larsen. They had moved to dismiss the case against them for the alleged unregistered securities sales but saw their motion denied.