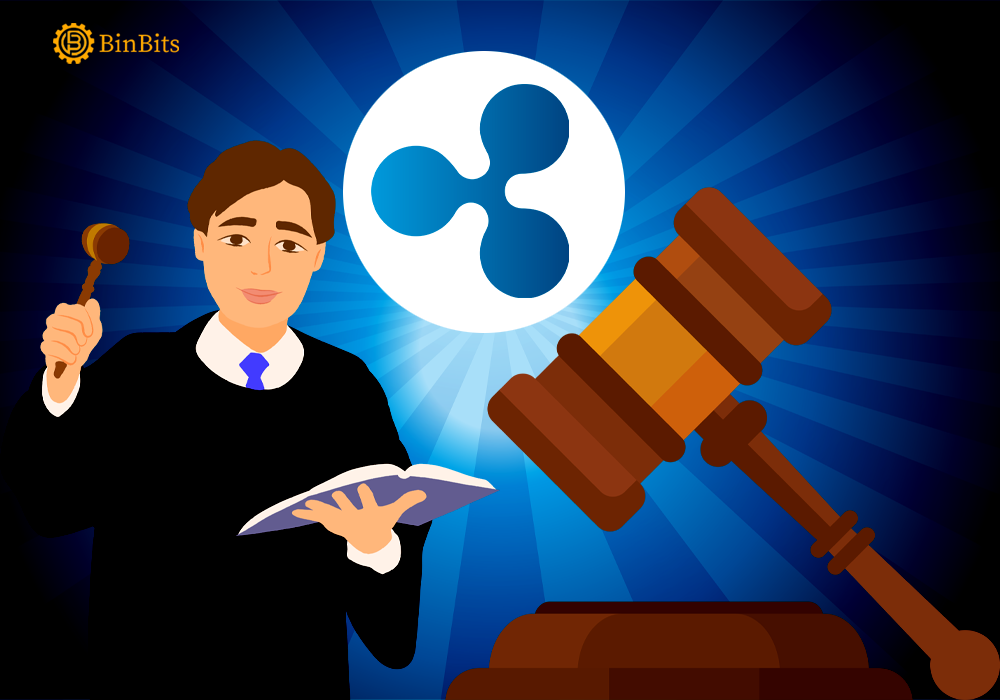 The SEC vs Ripple case is about to take an exciting turn. Crypto investors are paying close attention to the point. According to sources, the outcome should be decided within the first half of 2022.

Many have pointed out that this case could set the benchmark for the crypto market. Moreover, the SEC vs. Ripple will clarify whether crypto is secure.

However, crypto investors are pretty mad at the Securities Exchange Commission (SEC). According to them, the regulatory body takes drastic measures to regulate the market.

“SEC Does Not Have Jurisdiction Over The Matter,” Says Ripple Founder

According to the Ripple founder, XRP tokens are not securities. Hence, the regulatory body which oversees securities, SEC, has no jurisdiction over it.

Moreover, Ripple has said that the authority body practices different behavior with other cryptocurrencies. According to them, the commission allowed Bitcoin and Ethereum to be traded under the guise of commodities.

Moreover, these platforms do not have to register themselves as securities.

The SEC, in its response, has said the XRP case is different from other crypto platforms. The regulatory body says that the platform actively used the funds it received to support Ripple’s business.

According to the regulatory body, an investment of funds in the business itself means the tokens are securities and not commodities. Hence, XRP falls under the purview of the SEC.

The securities exchange commission has been pushing the U.S government to increase its jurisdiction over crypto assets for quite some time.

Judge Torres Orders Unsealing Of Three Documents In The Case

The presiding judge of the SEC Vs Ripple case, Judge Torres, has ordered the unsealing of three documents. These documents are the 172-1, the notice of Brad Garlinghouse’s deposition in the SEC formal investigation,179-4, a Chris Larsen email string, and 179-5, a Brad Garlinghouse email.

Moreover, this signifies that the judge wants public disclosure of these documents. In January 2022, the judge ruled in favor of the payment platform.

Additionally, Judge Torres ordered the commission to share drafts and emails related to the Hinman records.

The judge has also accepted and denied in part the request by Ripple to seal exhibits. The judge rejected the platform’s proposal to close the Legal Memos and the briefs given to Chris Larsen.

The court had allowed the payments’ platform to file a motion in response to the motion to strike the fair notice defense by the SEC.

As of now, it is believed that Ripple has a edge over the regulatory body in this case. If the SEC wins the case, then crypto platforms can expect more rules and regulations.