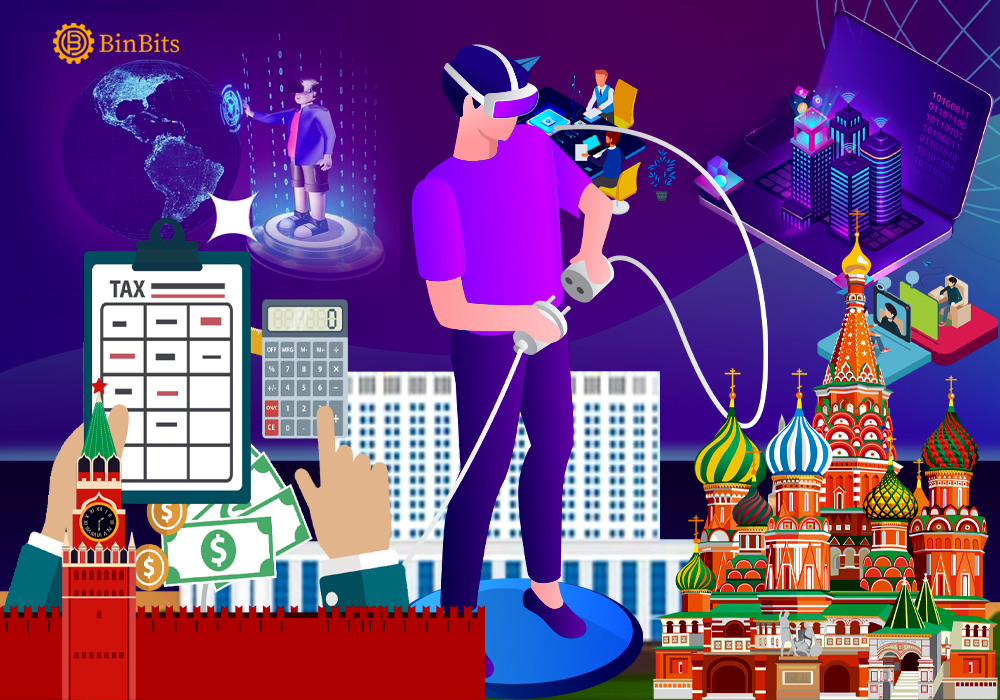 According to reports, the Russian parliament has endorsed the amendment bill fostered toward regulating virtual assets as well as the taxation of incurred transactions. The bill which reflected on the amendment of the Tax code reportedly passed the second, third and final reading at the lower chamber of the Russian parliament, identified as the Duma. As revealed, the bill which now requires a presidential approval to become law will pave way for Russian authorities to issue taxes on operations relating to virtual financial assets.

Furthermore, the bill excludes all services availed by platforms which issue, control, and store records of DFA movements from value-added tax (VAT). This scope, as reported appears similar to the trend obtainable with securities. More so, the bill proposes an approach to determining the tax base, particularly when effecting digital rights. According to the bill, the tax base becomes known through the difference between sales and the acquisition value of the individual digital right.

In addition, all legal institutions in Russia with virtual tokens are posed to pay 13% on their amount of earnings. The bill further taxes foreign-based companies with a higher 15% rate. As observed, the new bill awaiting presidential endorsement gives a huge advantage to local institutions and companies.

The submission of the bill to Duma in April

Recall that the federal authorities in the country submitted the bill document to Duma, a state lower parliament in April. As revealed by findings, the bill was proposed by the country’s Ministry of Finance in February. In May, it reportedly passed its first reading at the Russian parliament. According to reports, both the parliamentary financial market and new legislation committees have approved the amendment bill.

According to a managing partner at GMT law firm, Andrey Tugarin, the new bill will not affect Russians holding cryptocurrencies. Tugarin hinted that the bill only covers the market for digital financial assets and rights. However, the Russian authorities have been accelerating efforts toward ensuring adequate regulation of cryptocurrencies in the country. Although the proposed bill on digital assets experienced a delay owing to talks on the legal status of decentralized cryptocurrencies. Now, its approval by the Russian parliament means the era of total crypto regulations is imminent in the country.