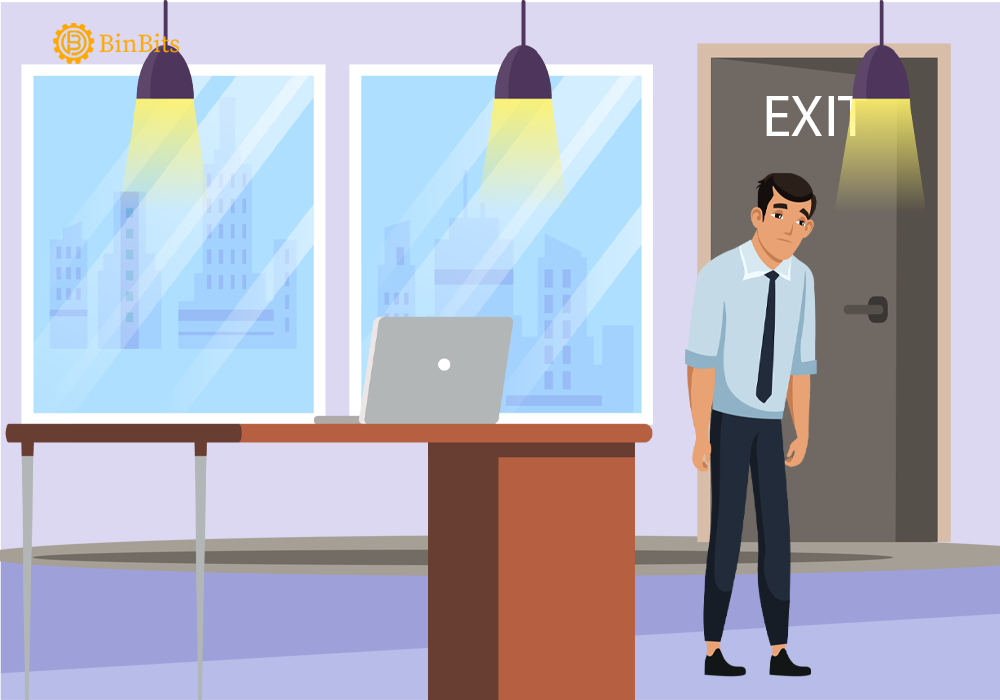 In what may turn out to be a huge loss to the company, Ripple’s principal developer advocate, Matt Hamilton has decided to exit the company. However, according to the blog post where Matt made the announcement, he cited ‘personal problems’ as the reason for his leaving. But despite admitting that his decision might come as a shock, he insists Thursday will be his last day with Ripple. Although, he also disclosed that he’ll still be actively involved in the XRP Ledger community.

Meanehile, Matt has also shared his reasons for stepping down from his role at Ripple. He claims his reason is none other than his need to support his family and help his wife recover. However, he also hinted that he’ll not be leaving the XRP Ledger community even if he may be unavailable for a little while.

Undoubtedly, the last year has been a very difficult one for Ripple and its XRP token. But despite being continuously in the headlines for its legal tussle with the U.S SEC., they have managed to score some consistent wins to ensure their stay in the game.

Matt Hamilton joined Ripple as a developer in early 2021 to help expand the XRP ecosystem.

The former-principal developer advocate Aldo shared some of the projects he championed during his time at Ripple. Amongst those was launching and hosting the RippleXDev Twitch channel. He also took part in the launch of the XRP Ledger Grants program, XRPL Hackathons, and many more other projects.

Ripple to roll out 1 Billion XRP for Devs

Meanwhile, in another turn of events, Ripple has announced it will be giving out grants worth 1 billion of its XRP tokens (approx $785 million) for developers to create projects. But according to the report, Ripple will distribute these tokens over the next 10 to 20 years.

At press time, Ripple’s native token XRP is trading at an average price of $0.7935. This means XRP has registered a surge of 2.50% within the last 24 hours. As per the CoinMarketCap, XRP currently ranks 6th with a total market value of $38.1 billion.