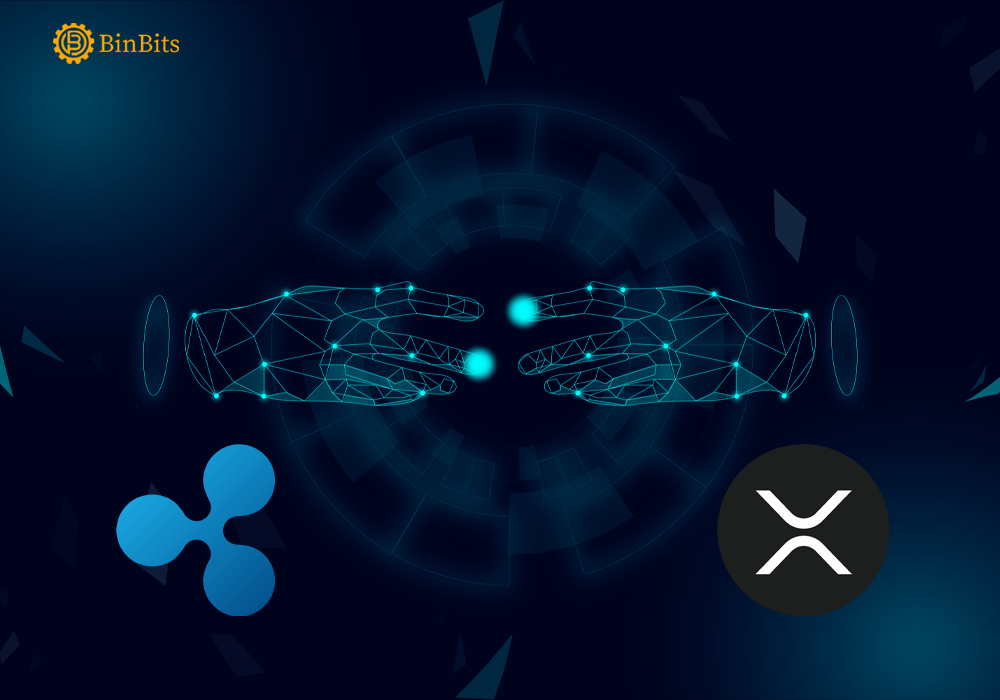 As the ripple lawsuit expert discovery drags to a close, XRP investors, have continued to maintain robust optimism. Recall that the U.S magistrate judge, Sarah Netburn, in January approved a motion to push the discovery deadline of the case. The lawsuit, unfolding between the U.S Securities and Exchange Commission and Ripple became postponed to February 28. This, according to reports, became obtainable in a bid to allow a conduct of additional depositions.

Last December, the SEC instigated a lawsuit against Ripple, citing allegation of sales of unregistered securities by the blockchain company. Subsequently, the legal team of Ripples incessantly vied to discover why Ethereum, a similar blockchain, received preferential treatment. More so, the team believed ethereum was held with a different standard.

However, the manifestation of the conclusion of expert discovery appears feasible, having being postponed for four consecutive times. Recall that the discovery process, at first, became postponed from October 12 to November 15, 2021. Subsequent extensions manifested, from November 15 to January 14, 19, and finally February 28, 2022.

The fate of XRP investors in the lawsuit

According to a recent update relayed over the weekend by the defense lawyer, James K.Filan, the filing by Ripple and other individual defendants ensued to oppose the motion of the SEC. This motion seeks partial reconsideration and clarification of judge netburn’s DPP rule.
Furthermore, Ripple claims the SEC seeks a “do-over”, owing to the decision of the agency to file an opposing motion, requesting notes turnover taken by Matthew Estabrook, claiming the process privilege.

Accordingly, the agency recently submitted the evidence of the notes to Judge Netburn in a bid to seek an on-camera review.
According to a partner at Hogan & Hogan, Attorney Jeremy Hogan, the latest motion by Ripple remains the hardest-hitting brief.
In a previous futile effort by the SEC, district Judge Torres refuted the motion of the agency to issue a sur-sur-reply. This, however, manifested in support of its motion to hit the fair notice defense of Ripple.

The founder of Cryptolaw, John Deaton, however, predicted the suit remains likely to end favorably for XRP investors. He feels this becomes inevitable as SEC tends to prove the actual knowledge of the defendants about XRP as securities. He further that the agency possesses an headway in proving the defendant’s recklessness in knowing XRP as securities.