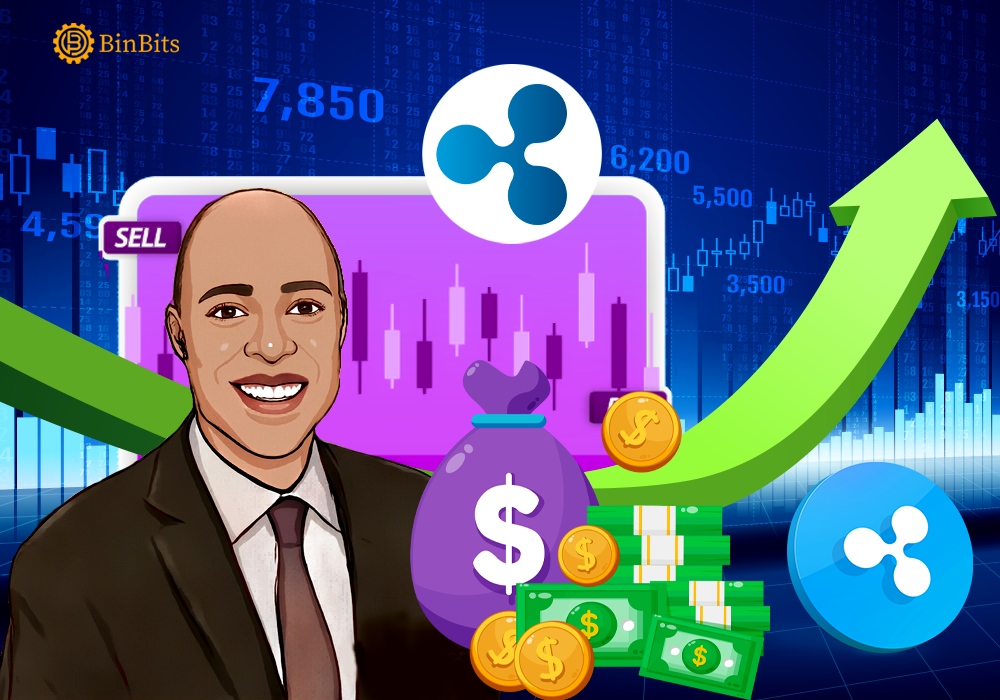 Ripple has just announced the onboarding of former White House staff Michael Warren, to its board of directors. But the move seems to signal the firm’s resolve to continue to push for clarity of regulations, especially as it concerns the ongoing legal battle with the United States Securities and Exchange Commission (SEC).

Meanwhile, Warren’s addition to the board of directors at Ripple could not have come at a better time. According to a Thursday press release by the company, Ripple has its eyes set on establishing regulatory clarity for the crypto industry in its entirety. That is, both locally in the US and the world at large. However, that’s exactly where Warren’s years of experience is needed.

It might be interesting to note however, that Warren presently serves as the managing director of Albright Stonebridge Group (ASG). And just as expected of him at Ripple, he already advises investors, companies, and stakeholders alike on how to navigate challenging regulatory systems.

Additionally, Warren has a wealth of experience — 20 years at least, in matters that concern regulations. And he has also served in two previous administrations of the U.S. government.

Firstly, he served under President Clinton as the executive director of the National Economic Council. And he was also a part of the audit committee in President Obama’s board of directors of the Overseas Private Investment Corporation.

Speaking about his move to Ripple, Warren admits that though the firm is already at a “pivotal moment,” he would be glad to join them in making history. He says:

I look forward to being a part of Ripple’s efforts to move the needle forward on crypto regulation while the company further solidifies its position as a leader in global finance and the digital economy.

On a regulatory fairness mission

Meanwhile, it also seems Ripple has made it a mission to ensure that the crypto industry gets fair regulations globally. While the firm currently stands-off with the US Securities and Exchange Commission (SEC), Ripple is also proposing a regulatory framework that the government can adopt.

Interestingly, the company’s highly experienced Board of Directors also includes Rosie Rios, a former US treasurer.