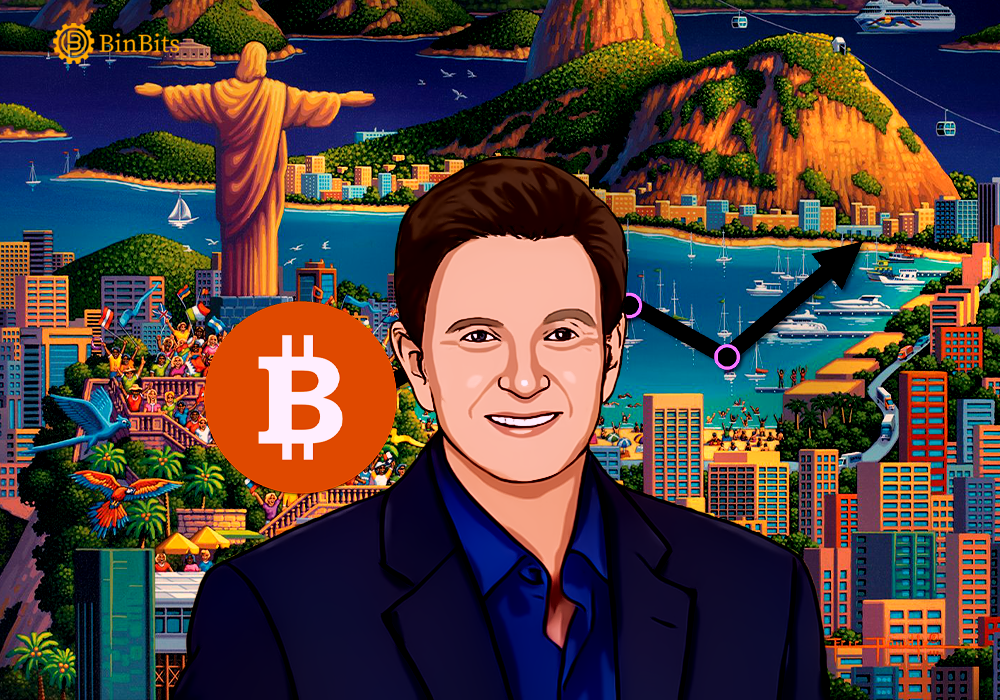 The Mayor of Rio de Janeiro, Eduardo Paes, is a crypto and Bitcoin enthusiast. He proposes to store 1% of the city’s treasury as Bitcoin. Additionally, he says that this will be the first step and wants to turn Rio de Janeiro into a crypto capital for the South American region.

The idea for the same was proposed while the mayor was attending Rio Innovation Week. Francis Suarez, Mayor of Miami, was also seen Alongside him, who has a history with Bitcoin. Under his supervision, Miami has now turned into the USA’s hub of crypto and digital assets.

To quote the mayor of Rio de Janerio, this is what he has to say.
“We are going to launch Crypto Rio and invest 1% of the Treasury in Bitcoin.”

Then he continued, “Rio de Janeiro has everything it takes to become the tech capital of South America. Events like the Rio Innovation Week come to strengthen the city’s image as the perfect place to work, live, and innovate.”

Moreover, Paes is also open to the idea of giving about a 10% discount in taxes for those who pay through any significant cryptocurrency, which is something that will derive up the adoption to a large extent.

Why Is The Mayor Of Rio de Janeiro Proposing To Store The City’s Money Into Bitcoin?

Brazil is trying to get into the space of digital assets and crypto to jump into the bandwagon of progress for the country. Now, this is something which most countries are after.

Due to this, we’re observing a mass adoption of the technology. One of the primary reasons for this is NFT and the Defi space, which has started the roll.

On top of all that, we’re seeing the pace at which crypto is growing. Additionally, the progress cities like Miami have made by adopting crypto is immense.

Any wise man in his right mind can see that while there are risks, there’s an opportunity for benefit as well. And the chance to reward ratio is just about right to make a move. This might be why the mayor is open for adoption.