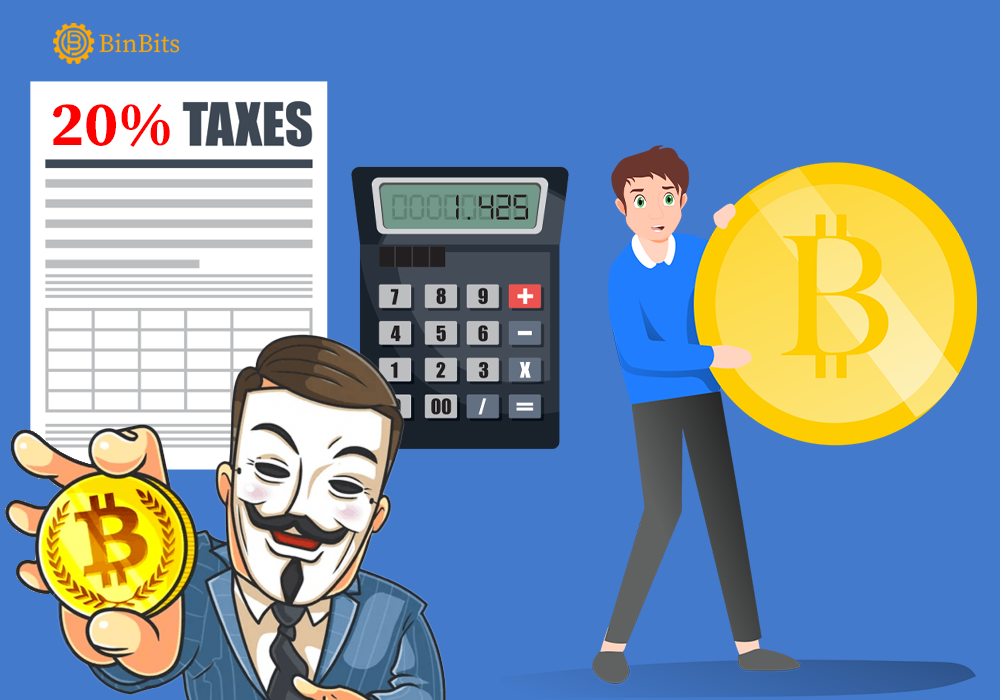 Regulation: Venezuela To Tax Bitcoin and Other Cryptocurrencies Up To 20%

According to local news reports from Criptonoticias, the government of Venezuela has now approved a proposed bill that will see crypto transactions being taxed up to 20%.

First filed on January 20, the draft law had targeted collecting tax between 2% to 20% on any transactions carried out using currencies other than the country’s legal tender or its oil-backed cryptocurrency, El Petro.

Now, reports claim that a second discussion session was held by Venezuela’s National Assembly last Thursday. The reports say the discussion bordered on creating a new draft bill that will focus on taxing “large financial transactions” in cryptocurrencies like Bitcoin (BTC).

Also, local report confirms that the draft bill was approved by the Venezuelan government on the same Thursday. This means that local firms and private individuals are now required to pay up to 20% for their crypto-related activities. Not only crypto however, even operations carried out using foreign currencies like the United States dollar, will be taxed similarly.

What The Bill Aims To Achieve

From all indications, what the government of Venezuela is hoping to achieve with this new regulation might not be far-fetched. Obviously, the idea is to revive the use of the national currency, which according to reports, lost over 70% in value in 2021 alone. In fact, the national currency has nearly lost all of its value over the past decade.

The bill reads in part;

“It is necessary to guarantee treatment at least equal to, or more favorable, to payments and transactions made in the national currency or in cryptocurrencies or crypto assets issued by the Bolivarian Republic of Venezuela versus payments made in foreign currency.”

Meanwhile, it is important to note the growing trend of Bitcoin adoption in Venezuela in recent years. Especially with the reality of hyperinflation in place, thousands of local businesses are beginning to migrate into cryptocurrency to survive.

As recently as October 2021, a major international airport in Venezuela began making its adoption plans. It would start accepting cryptocurrency payment for tickets and other services.

New Tax Rate On Cryptocurrency: A foul play by India