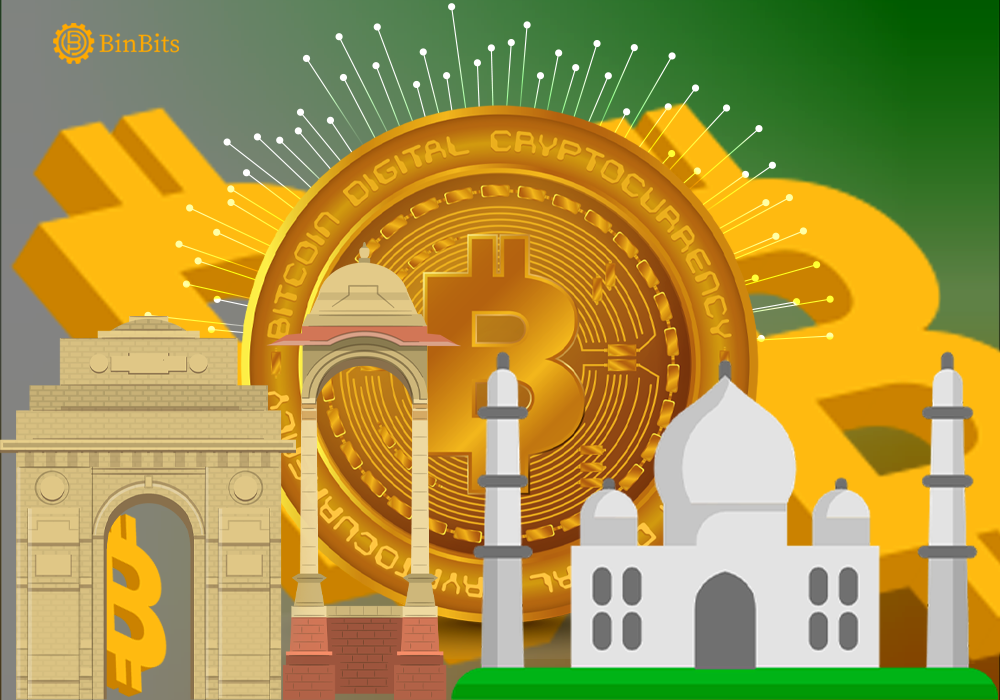 Reports have it that Indian crypto exchange WazirX has now paid more than $6.6 million (49.2 crore rupees) in total for tax money it evaded. The sum includes Goods and Services Tax (GST) on trade commissions (40.5 crore rupees) that the exchange failed to pay, as well as interests and penalty fees.

After detecting that WazirX has evaded tax in the sum of $5.43 million, government officials from the Mumbai department of the Central GST and Central Excise committee (CGST) had swung into recovery action. And as a result, the tax department has been able to recover at least 49.2 crore rupees.

According to Indian Economic Times, an in-depth investigation on WazirX by the tax department revealed how the crypto exchange failed to pay 18% tax on the total number of issued tokens per its market price.

Also noteworthy is the fact that both WazirX and WRX tokens are owned by Binance, the world’s leading crypto exchange in terms of trading volume. And according to a Zanmai Labs spokesperson, WazirX’s failure to pay the tax was merely a misunderstanding of the terms of GST rules:

“We voluntarily paid additional GST in order to be cooperative and compliant. There was and is no intention to evade tax.”

Recall the time WazirX CEO, Nischal Shetty highlighted how importantly is for authorities to provide regulatory clarity. Back then, he also warned about the dangers that rushed regulations poses to the progress of the crypto ecosystem and how it gives fraudulent people a loophole to commit their evil deeds.

Meanwhile, efforts are currently ongoing towards helping the Indian government make a clear decisions regarding crypto. For instance, the Confederation of Indian Industries (CII) proposed to categorize cryptocurrencies as securities of a special class.