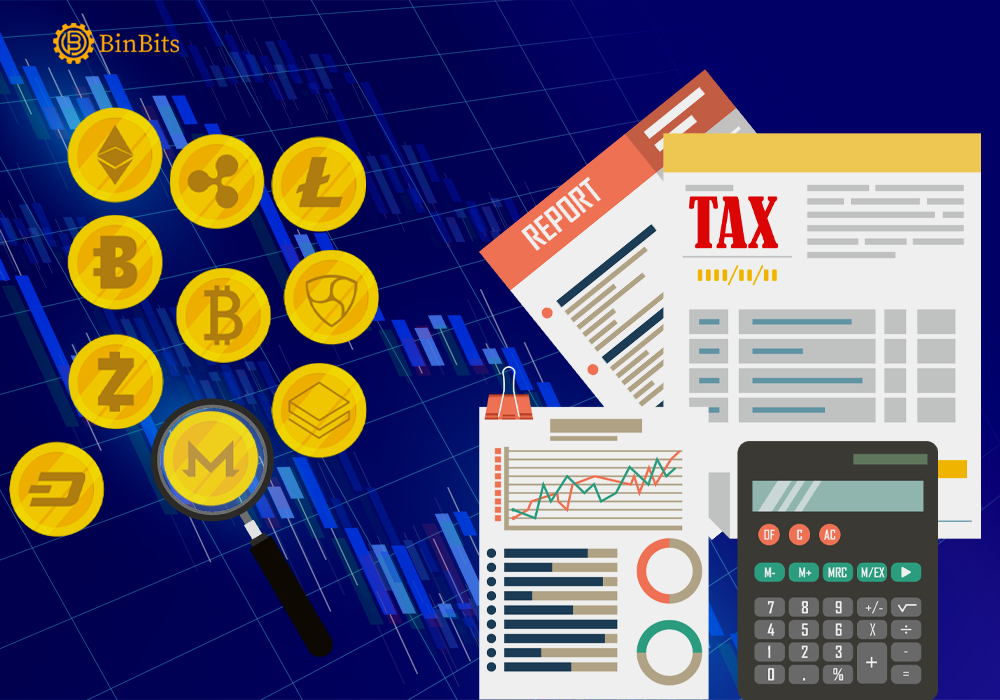 New Tax Rate On Cryptocurrency: A foul play by India

India Minister for Finance, Nirmala Sitharaman has an outlay plan to impose a 30% tax rate on cryptocurrency and NFTs earnings. She made this revelation at the presentation of the annual budget to the parliament on Tuesday.

Recently, India has been under the spotlight for the increasing drama regarding cryptocurrency in the country. Government officials and bodies are divided about how cryptocurrency should be regulated in India. Despite the struggles, citizens of the country keep diving into the industry without a second thought.

However, Investors in India and the world at large are monitoring the situation with the hope of getting a positive development. India has been struggling to find a suitable way of regulating cryptocurrency in the country. The 2021 winter parliamentary session, ended without the cryptocurrency Bill on the table which was against people’s expectations. Indian Prime Minister,

Furthermore, Modi has overtly expressed his support for the industry, in direct opposition against the Reserve Bank of India’s call to ban cryptocurrency. Bank of India doesn’t look like one who’s going to give up its opposing stand against cryptocurrency in the country. Despite the preparation for the bill, the institution still wants cryptocurrency banned. Therefore pushing for the invention of the Digital version of the Rupee. Sitharaman’s new tax proposal will be implemented by the 1st of April and it will be distinguished from taxes attached to dividends on other investments. The new tax law also stipulates that cryptocurrency gifts also attract certain tax rates.

Sitharaman revealed that the exchange of any cryptocurrency-related holdings will attract a 30% tax rate. In addition to a 1% tax rate at the inception of the exchange. The country is preparing to lunch a virtual version of the Rupee, with a distinguished blockchain. The plan will float between the 2022-2023 financial time frame.

Moreso, the proposal has birthed a hot debate about the future of cryptocurrency In the country. Indians are waiting for the implementation of the proposed cryptocurrency bill. The finance minister has cleared the air in response to the questions of whether the new tax law is an offshoot of the bill or not. She stated that the ministry can’t wait for the bill before taxing cryptocurrency holders on their assets.

While they wait for the implementation of the cryptocurrency bill is ongoing, investors are void of what is obtainable therein. It is indeed a dubious play by the Minister to propose such a tax rate at this time. The proposal is indeed an eye-opener to the push for E-Rupee. If India is willing to truly regulate cryptocurrency, why should the Minister propose an outrageous 30% tax rate on cryptocurrency earnings?

Additionally, the foul play by the Minister is obvious at this stage. The outrageous tax rate on cryptocurrency returns is an attempt to weaken the acceptability of cryptocurrency in India. Thus, giving room for the E-Rupee to gain ground in the market and as well look ideal to investors.

Lastly, the RBI should not continue to hide under the shadow of the Finance Minister to launch missiles against cryptocurrency. You can’t build your house by ruining that of another! To date, the RBI is an advocate of banning cryptocurrency. It is suspicious seeing Sitharaman proposing such an outrageous tax rate under this dark cloud.