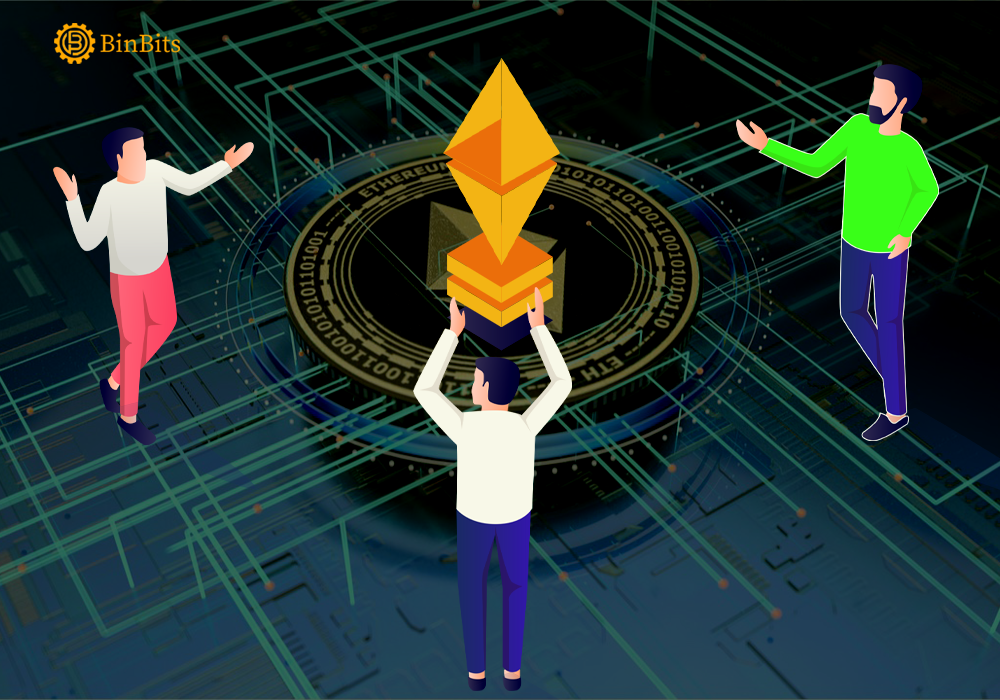 As reported earlier, the London hard fork update was launched on August 5, 2021. The main motive of the update was to get more and more Ethereum burned to regulate the supply of Ethereum in circulation, which would, in turn, help make it less volatile.

The update allows users to pay Ethereum fees by burning Ether. This has been made possible for the first time with this update. Using this has been a very profitable trade for the Etherium users, for the simple reason being that it saves them money.

What Does It Mean By Burning Ethereum?

To burn a cryptocurrency means that we’ll move the currency into a wallet with no access key, which makes it lost forever.

Now, using this way, we can control the coin’s volatility. Due to this, we manage the supply and makes sure that it’s not in access, which would, in turn, lower down the prices of the same.

By using burned Ether as fees for using Ethereum, they managed to get Ether. Which would help them do exactly as we stated above; control supply. Additionally, it’s a benefit for those burning Ether as there’s no other use of that except this one.

The increase in number is due to the reason that Ethereum has been in demand lately. Most people are using it for transactions related to Defi and NFT.