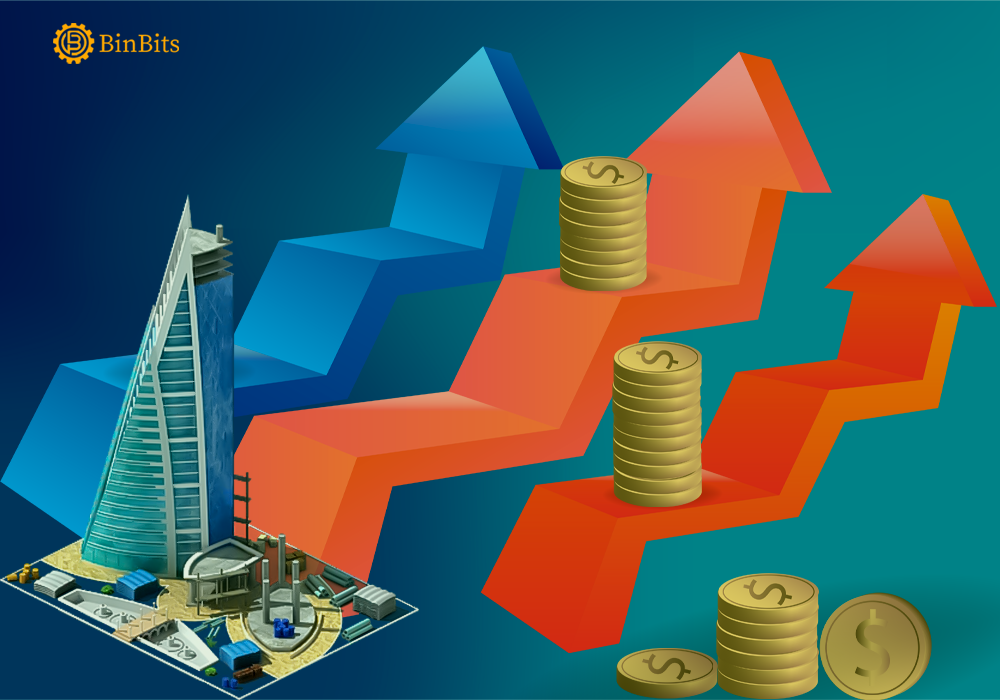 Continuing its streak from last year, the cryptocurrency exchange platform Rain Financials has received the support of over $110 million investment from Paradigm, co-led by Kleiner Perkins, during its Series B Funding Round. In 2021, the company had received approval of $6 million in funding led by MEVP and Coinbase in its Series A funding round.

$110 Million Raised By The Financial Firm

Use Of The Fund

Rain Financial added that they would be using the capital to expand their business to other countries. The funds would also go to develop their technology platform, and grow their team.

Rain Financial is a company based in the Middle East, established in 2017. Moreover, Central Bank of Bahrainthe issued them the license to operate as a Crypto Asset Brokerage Firm.

The company takes the cryptocurrency off the internet and stores it on an offline computer. This means that the customer’s funds are not on the internet and stored within a bank’s safe deposit box. To access this cold storage, private keys are provided to customers. This is done to protect the customer’s cryptocurrencies from hackers. Who after this will find it impossible to get hold of the funds. It requires them to access the safety deposit boxes physically.

Rain Financial aims to mass the adoption of crypto assets in the Middle East. One of the co-founders of Rain, Yehia Badawy, said in an interview that 2021 saw “tremendous growth in the number of users and transaction volume on Rain.”

Badawy also noted increased adoption of the crypto brokerage asset company across the board from retail clients, high-worth individuals, and institutional clients.

Comments By The Investing Company-Paradigm

Paradigm, the company that is investing in Rain, said that they believe Rain is crucial to bringing the Middle East deeper into the new crypto economy.

The investor also noted that Rain is supporting and educating new crypto users. Additionally, they have a solid regulatory and banking relationship with authorities in the Middle East that makes them more trustworthy.

During the Series A funding round last year, Rain received over $6 million worth of investment backed by the Middle East Ventures Partners and Coinbase.

According to the stats provided by Rain Financials the data shows massive potential. Since its inception, the company has conducted over $1.9 billion worth of transactions and has amassed over 185,000 active users.