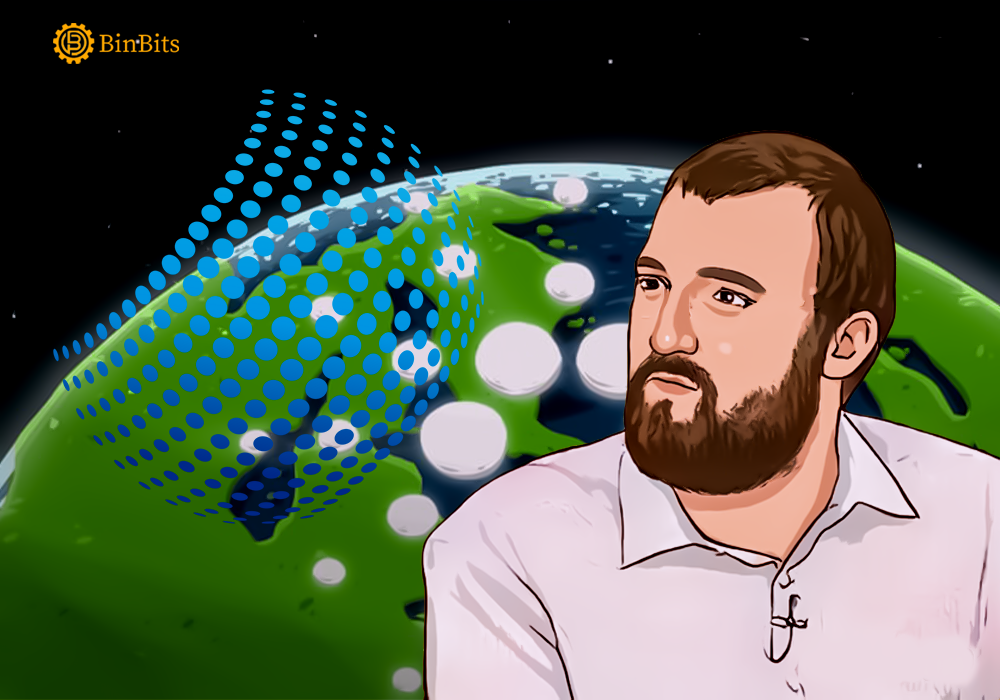 Charles Hoskinson, the founder of Cardano, has made a remark that caught the attention of crypto enthusiasts. He did that by saying that the transaction volume of the cryptocurrency is just beginning to speed up. This follows the platform’s news looking to unveil its scalability plans in 2022.

Cardano Ahead Of Ethereum

According to a U. Today’s report, Cardano is also ahead of Ethereum in transaction volume as per the Messari data.

Claimed to be the next-generation evolution of Ethereum, Cardano is one of the biggest cryptocurrencies in the market by market capitalization. It aims to provide a scalable and sustainable platform to run smart contracts. The platform wants to help developers create a range of finance apps and crypto games in a decentralized ecosystem.

Charles Hoskinson is the one to create the cryptocurrency in 2015. For those who don’t know he is also the founder of Ethereum. Over the years, it has risen to achieve the ‘Ethereum Killer’s status’. The platform wants to solve the scalability problem associated with crypto platforms like Ethereum and Bitcoin.

In response to the tweet by Lark Davis, Charles Hoskinson also gave back a comment. He stated that it’s just the starting when it comes to the transaction volume of Cardano.

The crypto market analyzer, Santiment has reported that Cardano is one of the few crypto assets that have started the week on a high note. It has made positive gains in the market. And its cryptocurrency, ADA, is the only greatest asset that has made gains in double digits of 11% in 24 hours as of January 17th 2022.

Scaling Plans For The Future

According to a report by U. Today, Cardano will soon unveil its scaling plan for 2022. The blog post by Input Output HK reveals that some of these plans include increasing block size, pipelining, input endorsers, improvements in memory/CPU parameters Plutus, Layer 2 Hydra scaling solution, offloading computation, Node enhancements, on-disk storage, side chains, and the Mithril solution.

The platform has also recently increased its block size from 8 KB to 72 KB and plans to expand further. The size of a block on a blockchain platform determines the amount of data that can be processed at a time. To increase the speed of transactions, Input endorsers will also be improved to increase block propagation time and throughput.

The IOHK blog post also revealed that in terms of the memory and CPU parameters, memory improvements in the latent transaction output (UTXO) management was also made. The two EVM sidechains, DCspark’s Milkomeda and IOG’s Mamba, will soon be launched on the network.

During a poll conducted by the Ethereum founder, Vitalik Buterin, Cardano was selected as the alternative cryptocurrency to Ethereum that could dominate the world by 2035.