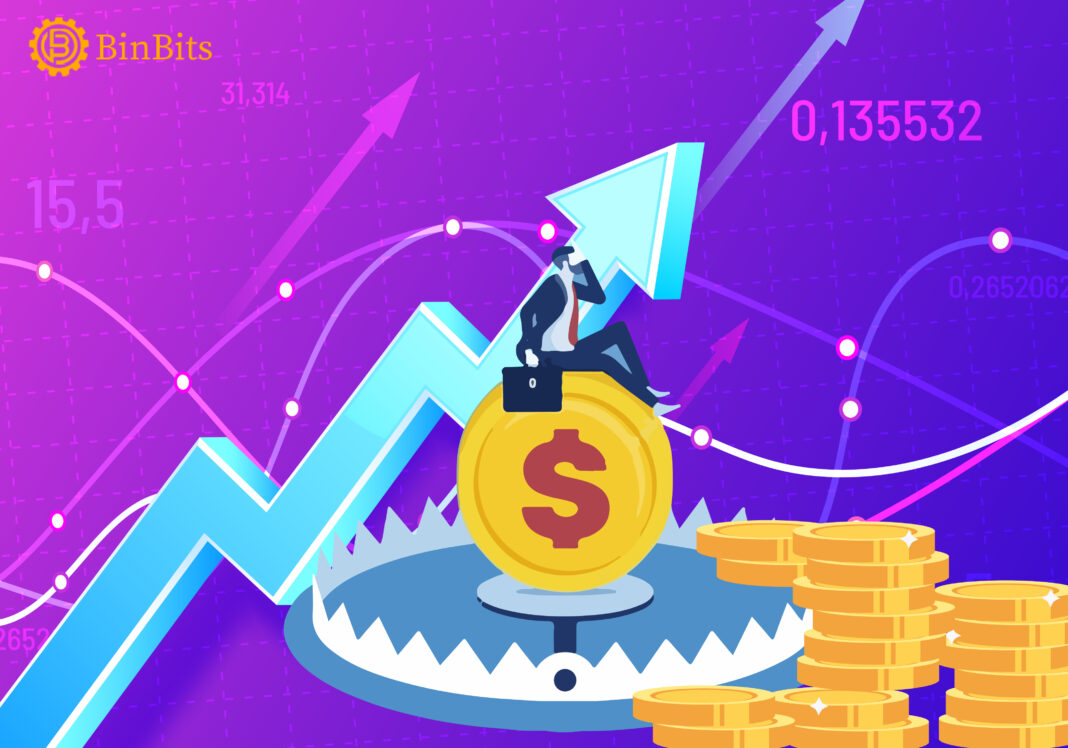 Now despite having a total market capitalization of over $200 billion, BITC has dropped 17.90% in daily trade volume, bringing its daily trade to $154,422 at press time.

However, with a total of $610 trillion BITC in supply, and a maximum possible supply of $1 quadrillion of the token, BITC will be listed on the Binance Smart Chain platform with full ERC 20 standard compliance.

What Are Experts Saying?

The founder of India Blockchain Alliance, Raj A Kapoor also claims that the logic behind a lot of these tokens remain unclear.

It’s important to note that over time, it almost always proves to be a death trap for retail investors looking to join in at current levels that the BITC is, at the moment.

While the numbers sure look good on paper, it might not turn out to be so after investing.

Especially after a critical look, and with nothing to point to as the fundamentals driving the BITC price rally, this could well be nearly a case of price pump and dump.

Another angle one could check from is to consider exactly what the token’s use cases are. Not so much information is available about this either.

And despite the consistent great performance that BITC is putting up in the past few days, there are still so many unanswered questions and speculations. Maybe it’s the possibility of phishing activities in the token, or that there might be some manipulations in play, one would do well to stay away from such overly lucrative traps. At least for the time being.