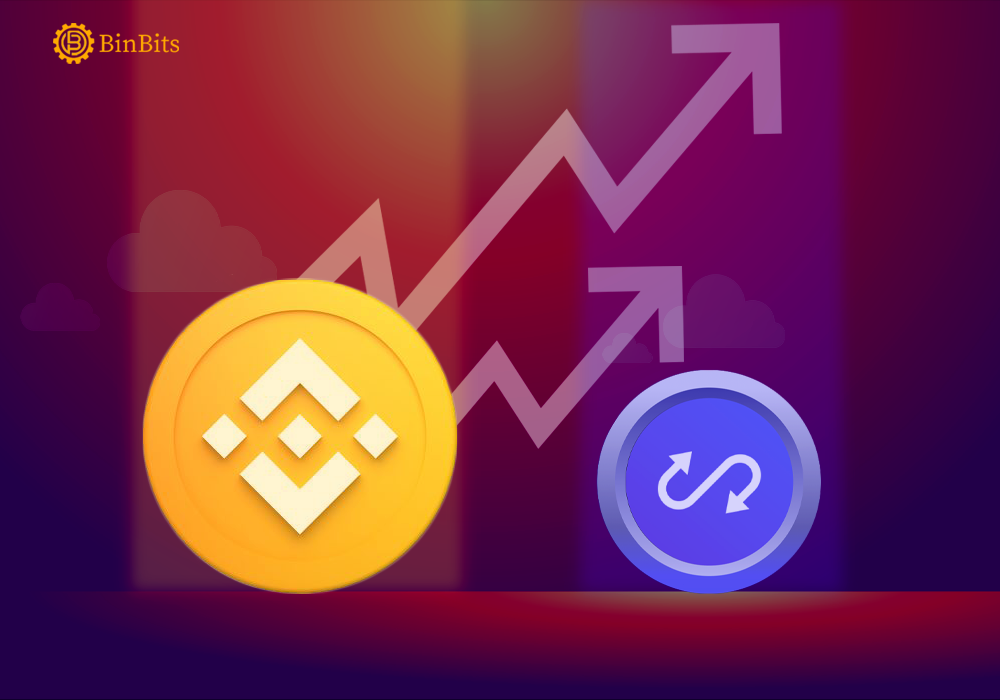 Anyswap renames itself Multichain and bags $60 Million in a Funding Round with Binance Labs at its vanguard.

Multichain (renamed from Anyswap), a leading crypto cross-chain protocol, declared earlier today that it has successfully raised $60 Million in funding. The funding round, led by Binance Labs, was attended by several big investment firms including:

The announcement came in the form of a tweet and as an announcement blog on Medium. Multichain also said that in addition to their financial backing, the firms mentioned above will also contribute to the development of the project.

In the blog post, Anyswap said that though they have changed names, their core values remain intact. Building on their achievements, the firm will continue to develop its services as a router protocol for Web3.

Multichain swears by its flagship decentralized cross-chain service that provides interconnect framework for 25 major blockchains. The names notably include:

Multichain’s TVL (total value locked) now boasts a user count of around 300,000. Also, it now has a valuation of almost $5 Billion.

Zahojun, Anyswaps’s (Multichain’s) Co-founder, in a statement, said, “Multichain now is the cross-chain infrastructure that connects more public blockchains and crypto-assets than anyone else, with lower transaction fees, shorter bridging time and higher security levels”.

He also added that staying in line with its roadmap to improve Web3, the firm plans to will integrate NFT Cross-Chain Bridge and its new anyCall solution for arbitrary cross-chain contract calls. This will support innovative NFT and DeFi DApps in the cross-chain ecosystem.

All these announcements coincide with Multichain’s plans of becoming the forerunner in cross-chain developments.

The CRP (Cross-Chain-Router-Protocol) service provider said that the investment amount will go into its mission of routing the Web 3.0. In addition, the funds will be used to populate their R&D team, their security team and their audit team. Also, the firm will focus significantly on adding and supporting more users & mainstream blockchains to its service.