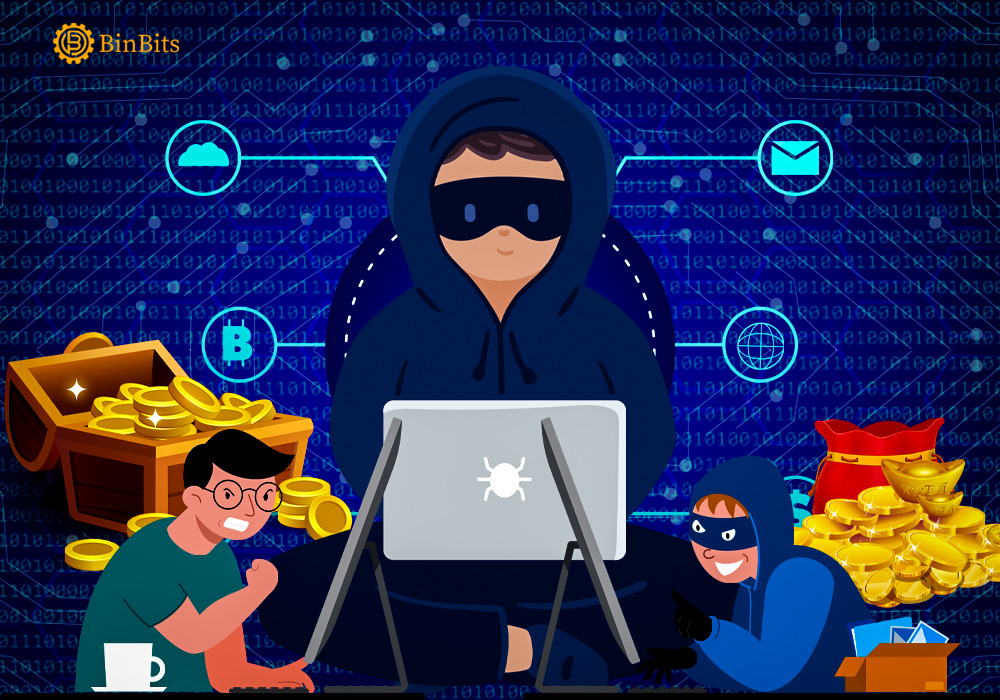 Popular NFT registration platform, Premint has now compensated all its users affected by the July 17 hack. The protocol announced the development in a Twitter post relayed on its official handle on Thursday. Reportedly, 310Ξ were disbursed to users who forfeited their respective NFTs. Similarly, 7Ξ were also given to people who lost ETH.

Recall that the popular NFT protocol endured severe exploitation on its network early last week. As reported, the exploitation resulted into a total loss of over $400,000, particularly by users who used the malicious link. According to reports, the exploiter gained unauthorized access to Premint’s website by adding a malicious JS file to the site. Unfortunately, unsuspecting users patronized the link, a development which paves the way for the hacker to steal the NFTs in their wallets.

Shortly after the exploitation, the Premint protocol revealed that only a “relatively small number of users” became victimized by the hack. However, a blockchain security company, identified as Certik said the hackers pilfered about 314 NFTs. As revealed, the NFTs, include tokens from popular projects like Bored Ape, Goblintown, and Otherside. The protocol claimed that Etherscan had confirmed four wallets in connection to the hack. Reportedly, the value of the pilfered NFTs amount to 275 ETH, estimated at over $400,000.

Reportedly, the hack manifested few hours after the protocol warned its users not to approve any transactions that showcase “set approvals for all”. However, the protocol restored operations on its network a day after the exploitation. It advised subscribers to log into the platform via their Discord or Twitter handles. Premint says such appears safer and more convenient, particularly for those logging in with mobile.

Similarly, the protocol asked all affected users to incorporate their wallet addresses into a particular document. Last week, Premint CEO, Brenden Mulligan hinted that the protocol, in partnership with a third party, carried out an on-chain analysis of the hack. The CEO also confirmed the compilation of all the victims of the July 17 hack. Now, the Premint has now refunded all the compiled victims.

According to findings, the attack on Premint is one amidst many that have greeted the NFT space. Recall that Opensea, a popular NFT marketplace, endured a phishing scam last February. The hack, as revealed, led to the loss of over $1.7 million worth of NFTs. Similarly, the hacking of the Bored Ape Yacht Club’s Instagram account led to a $2.8 million NFT theft last April.