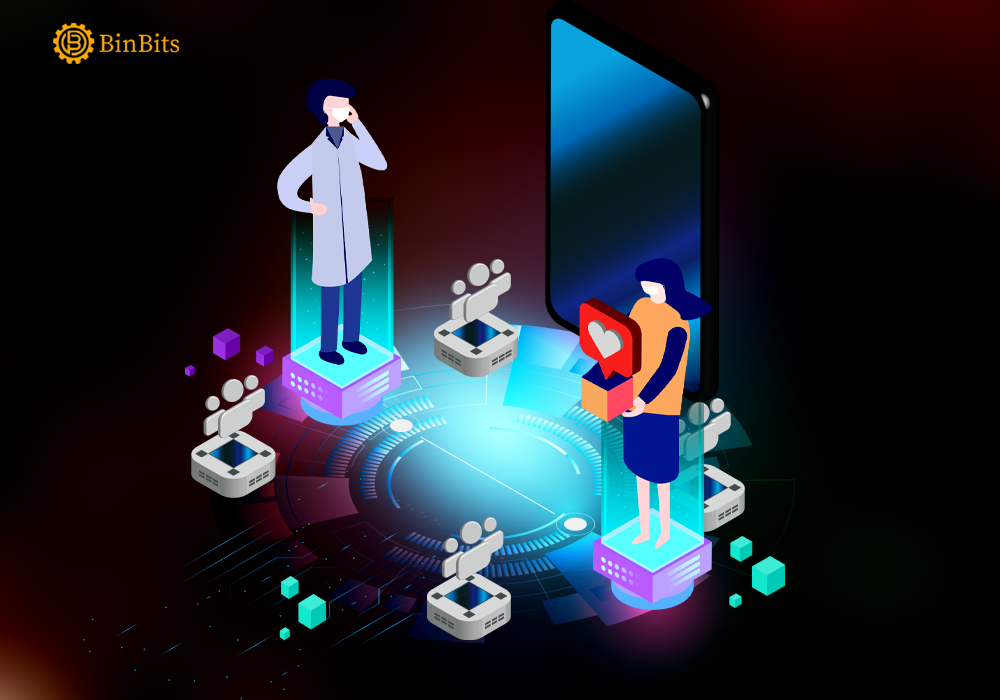 Walmart has filed some trademark applications to enter the cryptocurrency and NFT space. One of the significant reasons Walmart followed into this was seeing Facebook’s decision to rebrand itself as Meta in 2021. Following this, Facebook also announced its aim to invest in the Metaverse world, which indicates that Walmart is heading towards making a move into the Metaverse.

According to a report by CNBC, Walmart Inc. filed seven trademark applications on December 30th 2021. They were all in the cryptocurrency and Non-Fungible Tokens (NFT) domain. The CNBC report notes that the retail company wants to sell virtual goods. Additionally, that list includes include electronics, toys, apparel, and home decor, to name a few.

There is a hint in the report that Walmart will be creating a digital currency and giving users the option to buy and sell NFTs on its platform. In a trademark application, the company has filed for its name and logo in Virtual Reality (VR) and Augmented Reality (AR) environments.

The buzz is that Walmart wants to offer physical training, fitness services and provide users with classes in health and nutrition in the virtual reality environment.

A January 16th, 2022 article by Bloomberg noted that Walmart might also be eyeing to enter the virtual shopping world. One of the trademark applications filed by the company included names such as“ Verse to Home”, “Verse to Curb”, and “Verse to Store”.

Walmart Spokesperson Declines to Give Details About Their New Metaverse Venture

When asked to comment about the nature of these specific trademark filings, a Walmart spokesperson declined to reveal any details related to the same and instead stated that the company is “continuously exploring how emerging technologies may shape future shopping experiences”.

The spokesperson also mentioned that Walmart tests new ideas all the time. While some ideas become products or services and reach the end customers, others are tested repeatedly and learned from.

The trademark filings made by Walmart are publicly available on the US Patent and Trademark Office website. Where the listing of the company can be found under its digital advertising name “Walmart Connect” or “Walmart”.

According to Josh Gerben, a trademark attorney, Walmart is planning a lot behind the scenes, as suggested by the language used in its trademark applications. They are venturing into the Metaverse, cryptocurrency, NFTs, and other virtual goods.

Walmart is just one of the many retail names showing an interest in the metaverse world. Many companies like Nike, Gap, Adidas, and Under Armour have ventured into the NFT and cryptocurrency domain. However, business leaders are still unsure of the Metaverse Universe. Analysts say that the real test would get consumers to the Meta world. The metaverse industry would be an $8 trillion business opportunity if companies can do that.