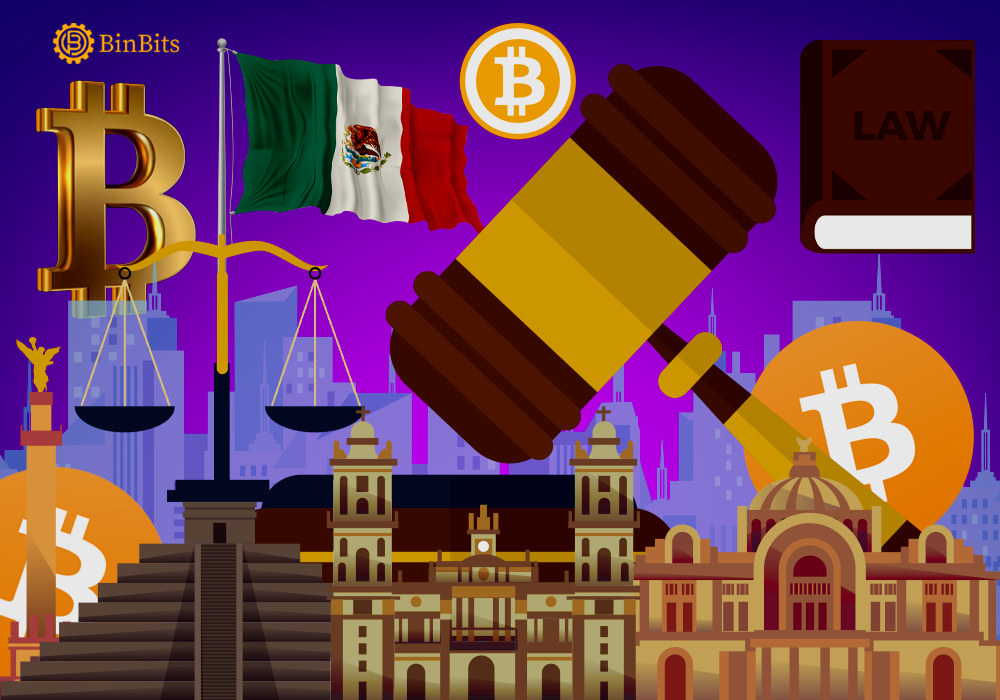 A Mexican Lawmaker has hinted at a possible adoption of Bitcoin as a legal tender in Mexico leading to a series of speculations. The North America Country is reportedly following the footsteps of El Salvador to become another country to set the pace. The report has sent the whole of the cryptocurrency Industry into rejoicing about this advancement.

The speculations were triggered by a Senator serving at the legislative arm of the North American country. Senator Indira Kemp plans to propose a bill that will aid the adoption of cryptocurrency in Mexico. The Senator seems to have taken inspiration from El Salvador, a country in Central America. Indara Kemp is famous for her strong voice in championing every course relating to Bitcoin and Crypto ever since she assumed office in 2018.

The Senator representing Nuevo León State intends to introduce the bill to the Mexican congress this year. This revelation manifested during Kemp’s visit to El Salvador. She made it known that Mexico needs to take inspiration from El Salvador and adopt Bitcoin. She emphasized that the country is in dire need of the adoption, while she pointed to various projects El Salvador had sponsored with Bitcoin returns.

Additionally, Kemp added that the legalization of Bitcoin is a notable chance for nations to tackle their financial limitations. The Senator further added that the possible adoption of Bitcoin will integrate scores of people into Mexico’s financial structure. Kemp highlighted other benefits Mexicans are bound to enjoy if the legalization eventually takes effect. She hinted that El Salvador’s adoption of Bitcoin as a legal tender will inspire Countries to embrace Cryptocurrency.

The situation of Bitcoin in Mexico

Previously, Mexican President, Adrés Manuel Lopez Obrador made it known that the country may not follow in the footsteps of El Salvador. The declaration comes in response to a reported move of some Senators who are planning to introduce a crypto-oriented bill. Shortly after El Salvador adopted Bitcoin in June 2021.

Therefore, Indira Kemp’s recent move is in direct opposition to what the Mexican President intends. The declaration is likely to spark controversies and divide officials of the Mexican government. Mexico is relatively behind among leading Countries that have embraced Crypto. In 2021, There are 3,189,799 crypto owners in the country, which amounts to 2.47% of its population. Lastly, popular investment analyst and opinionist, Anthony Pompliano gave his opinion about the development. He revealed how El Salvador’s decision to adopt Bitcoin has really influenced many into following suit.