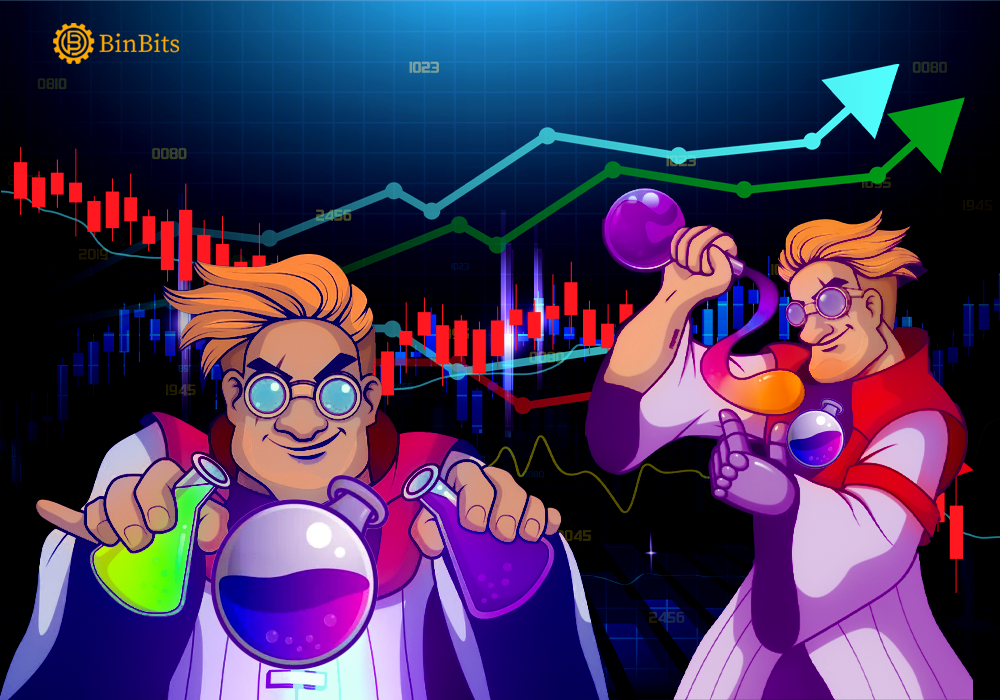 A renowned DEX blockchain, identified as Osmosis encountered an unprecedented exploitation on Wednesday. According to reports, the exploitation suffered on the liquidity pools of the blockchain resulted into the loss of about $5 million. Osmosis grossly operates on a decentralized exchange (DEX) in the Cosmos ecosystem. The exploitation had consequently forced its developers and the network validators to halt the chain at block #4713064.

Reports revealed that the exploitation was first noticed by a Reedit user who raised an alarm that depositing funds to an Osmosis pool and subsequently removes it tends to increases the position by 50%. According to data obtained from On-chain transactions, many users took advantage of the flaw to siphon funds out from Osmosis. The users consistently exploited the vulnerability until the developers stopped the network.

As of press time, the circumstances which led to the vulnerability still remains obscure. However, the Osmosis team of developers revealed that desperate users pilfered over $5 million assets from the liquidity pools. The team further denounced the report that all the funds on the pools became completely drained. According to them, the bug which fermented the vulnerability is currently being fixed. Following the disablement of the network by the developers, users will not be to use the Osmosis DEX and its native wallet till it is restored.

How does Osmosis DEX work?

The platform avails its users with varieties of offerings. Users on the blockchain swap Cosmos tokens, enjoy governance advantage, invest in attractive pools and create them and many more. The governance features on the blockchain allow liquidity providers to manage the pools in which they participate. More so, the protocol makes it possible for developers to create their own AMM decentralized application (dApp).

Osmosis’s native token, identified as OSMO currently worth $1.14 USD with a 24-hour trading volume of $10,099,766 USD, according to CoinmarketCap. This native token serves as an instrument for providing liquidity, aiding transaction fees, and protocol governance. Its holders enjoy voting rights to determine the amount of received rewards, staking fees, and other policies on the platform. This thus allows for the engagement and involvement of the community in many of the decisions taken on the network.