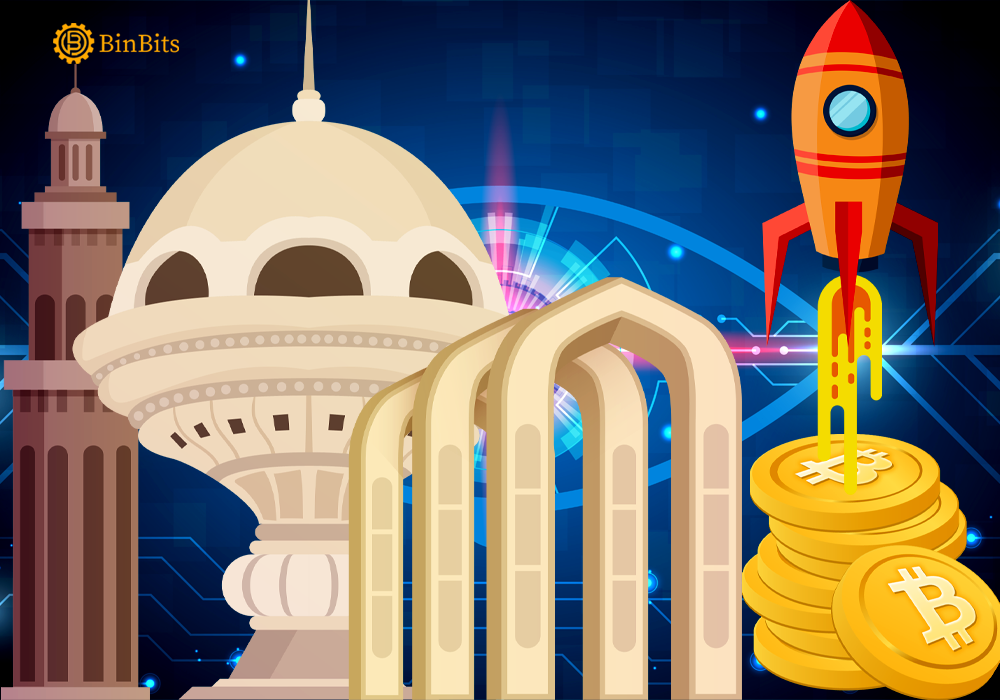 Oman sets to launch its own virtual currency

According to reports, the apex bank in Oman is gearing up efforts to develop its digital currency owing to the increasing demands for cryptocurrencies. The Executive President of the Central bank, Tahir Al-Amir confirmed the development in a speech delivered during the New Age of Banking conference in Muscat.

Tahir maintained that the Central Bank of Oman intends to hugely finance inventions and modernize the business sector. According to him, the apex bank looks towards putting measures capable of fostering economic stability in place. The conference manifested in a bid to highlight challenges facing the banking industry in Oman. In addition, the apex bank with the conference intends to assess emerging opportunities capable of fostering the industry.

Several Central Banks, in recent times look toward the development of digital currencies in their respective countries. This, however, manifested owing to the increasing adoption and knowledge of cryptocurrencies as a huge asset of class among commercial and institutional investors. Now, the intention of Apex banks to introduce Central Bank Digital Currency (CBDC) possesses the capacity to improve financial inclusion and resilience.

Although a report by Fitch Ratings submitted that the development poses a threat to banks by consequently delimiting their ability to give out loans. As revealed, Sand Dollar has been made available in the Bahamas for more than a year.

Also, the apex bank in Sweden, identified as Riksbank recently put in place a transformational proof of concept. As of now, the bank looks to overtly evaluate the technology and policy implications of CBDC. In China, a digital asset identified as renminbi or e-CNY currently enjoyed huge adoption. The currency possessed about 100 million recorded users and billions of Yuan worth in trades.

IMF director insists CBDC system may not work for all countries

Recall that in February, the IMF managing director, Kristalina Georgieva maintained that CBDC lacks universal use. The Director in a speech at an Atlantic Council event disclosed that this become obtainable as countries posseses unique economy. Georgieva further that CBDC works better in countries enduring geographical challenges of physical banking.

As of press time, Oman’s apex bank did not communicate the time it would fully launch its CBDC. However, Al-Amir assures that efforts geared toward developing digital assets are currently being accelerated.