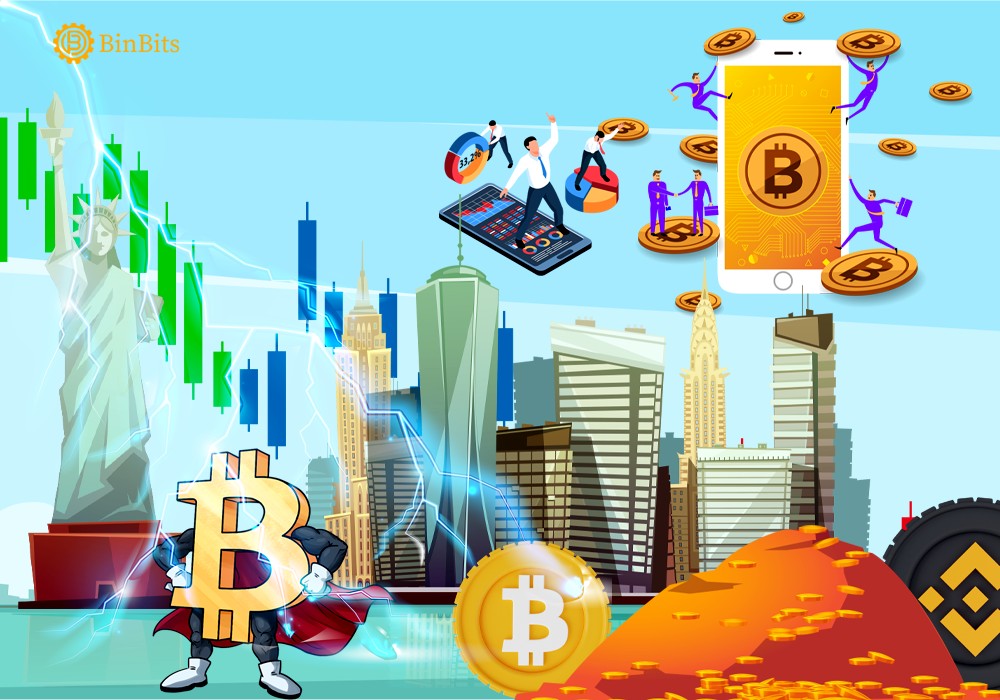 In regards to the recent hack on Axie Infinity, the U.S Treasury Department’s Office of Foreign Control has slammed a ban on crypto platform Blender. According to a press statement, OFAC cited the role of the crypto asset mixer in the cyberattack as a reason for the sanction.

The treasury revealed that the hackers employ Blender to conceal the traces of transacting the stolen assets. With that, the group conveniently transferred their loot to North Korea. Additionally, the treasury also included four wallets in connection with the group on the sanction list. Unfortunately, Blender set an unwanted record of becoming the first crypto asset mixer to suffer sanctions by the OFAC.

Commitment of the OFAC towards unearthing illegal transactions

Meanwhile, another platform that offers similar services like Blender, Tornado Cash has shown full support for the OFAC. The platform disclosed that it has commence the blockage of wallets under sanction by the treasury. While insisting that financial liberty is important but it shouldn’t emanate with negligence to authorities.

Furthermore, Blender is a mechanism used by coin holders to conceal their trades. According to report, the platform has contributed to the transaction close to $500 million since its establishment. Also, the OFAC revealed that Blender enable various illegal transactions between Russian groups like Trickbot, Conti, Ryuk, Etc.

Around late March of 2022, North Korea base hacker group Lazarus attacked Axie infinity looting over $20.5 million. Ever since, efforts have been underway to investigate the situation. Recently, Binance announced recovering close to $5 million worth of crypto assets from the group. The group looted close to $620 million in total which is the largest hack in the crypto sphere.

Lastly, the recent move by the OFAC further emphasizes the non-tolerance stance of the U.S toward ill vices on the international scene. Last month, the United States slammed sanctions on mining companies that have certain connections with Russia.