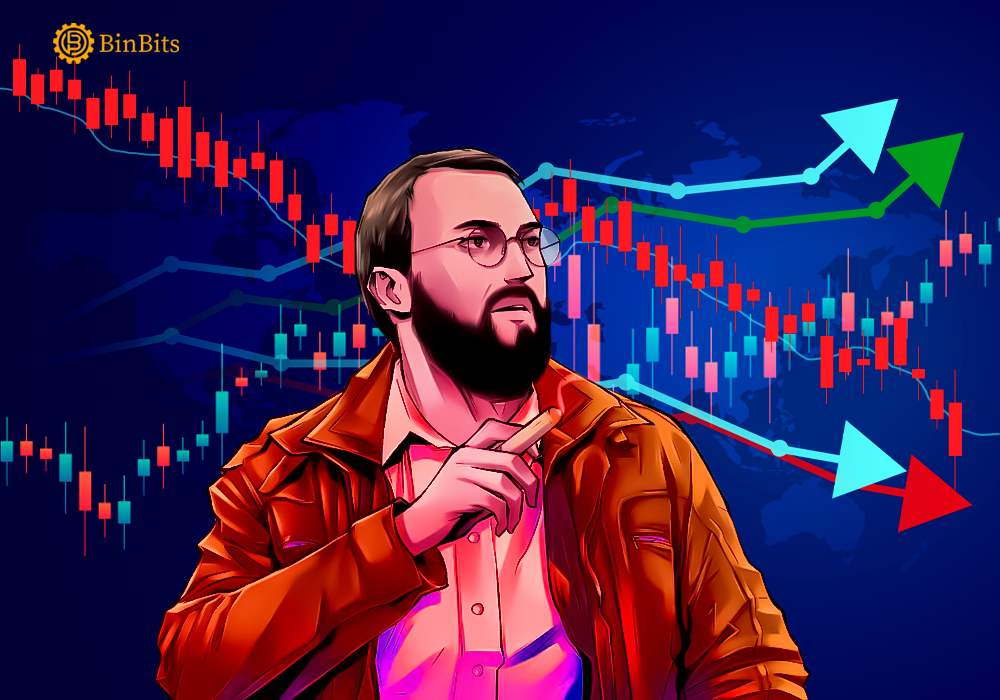 Founder of the Cardano blockchain platform Charles Hoskinson has shared his beliefs pertaining to why Cardano’s total value locked (TVL) remains far behind. Cardano’s TVL doesn’t look quite impressive, especially considering how many other smart contract platforms are fairing in this regard.

Therefore, taking to his Twitter page, Hoskinson explained that the TVL ($202 million) as it were, doesn’t account for staked coins. But of course, that’s because users do not even have to lock ADA tokens before they can stake them.

Furthermore, Hoskinson made bolder claims that the blockchain’s TVL would be around $19 billion, assuming that staked coins were added to the mix. And essentially, that would put Cardano in the spot, as the third-biggest smart contract platform.

Meanwhile, it might be interesting to note that TVL aggregator DeFiLlama, has a differing opinion to Hoskinson’s claims. According to a software engineer identified as 0xngmi on Twitter, native staking is never counted for any chain.

TVL: A Measure Of Success

In recent times, TVL has become the most popular yardstick for measuring how successful certain projects are, in the decentralized finance space.

According to DeFiLlama data, Ethereum still retains the top spot by a long shot, in terms of TVL. In fact, Ethereum’s dominance in the DeFi sector may not be challenged anytime soon, having $108.37 billion in TVL. Meanwhile, coming in at second and third places, are Terra and BNB Chain respectively. While Terra boasts of $28.92 billion in TVL, BNB Chain has $12 billion worth of total value locked, respectively.

In short, Ethereum currently accounts for 55% of the DeFi sector, its lowest ever. Just over a year ago, it was holding around 67%.

As at publication however, Cardano’s TVL is just around $202 million. This means the blockchain comes in at an unexpectedly distant 32nd place. And quite notably, trading below chains like Gnosis, Astar, Thera, Celo, EOS, Gnosis, and many others.