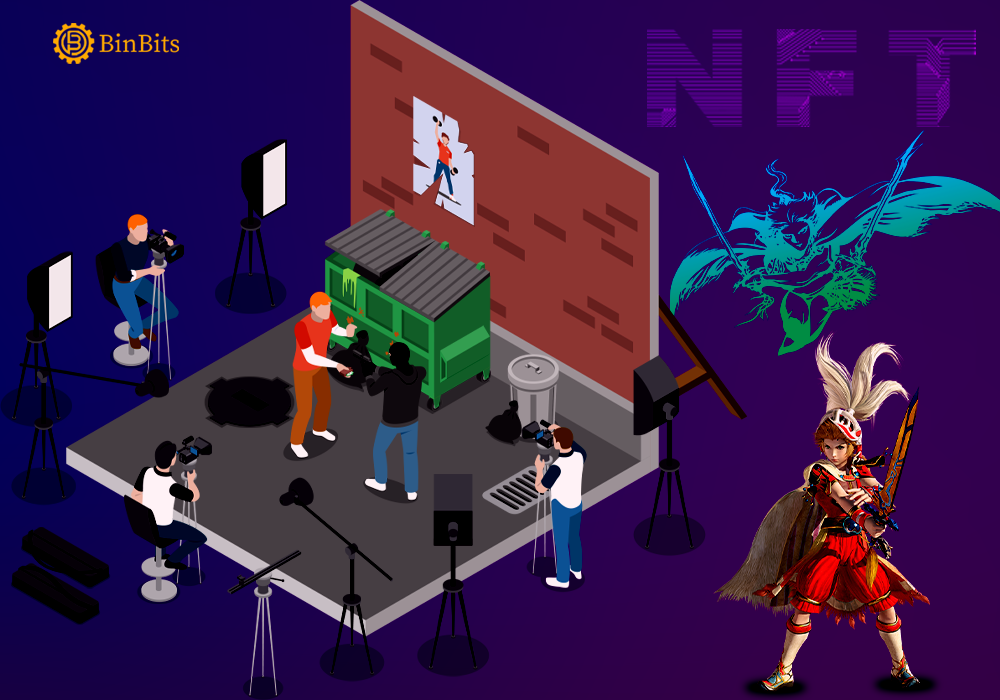 A newly developed community, FF3 has drummed support for filmmakers to finance their production with Non-Fungible Tokens (NFTs). The initiative entails selling NFTs with copyrights. However, the increasing admiration for NFTs in the film and cinema sector birthed this development.

Additionally, Token owners will have direct access to a series of privileges including a remuneration from the Film’s revenue. In addition, other packages include access to notable filmmakers, scripts, and director’s notes. Interestingly, holders are eligible to trade their NFTs on retail markets. This will further strengthen the relationship between film producers and those who purchase the token.

FF3 is owned by Independent Filmmakers Goldfinch, an entertainment financing organization based in London, United Kingdom. The initiative is aimed at sponsoring independent film producers with the sale of NFTs. However, Token holders are expected to have substantial-ownership rights over the films.

Furthermore, Stephen Graves confirm the development via a tweet last Wednesday. “I’m making a short film! And with the help of First Flights, we’re trying something new: crypto-powered crowdfunding. Want to know more about the film? Sure thing. “The Dead of Winter” is a classic ghost story, drawing inspiration from M.R. James, Charles Dickens, and Henry James.” He tweeted.

Comments about the development

However, Goldfinch revealed that filmmakers are open to gaining more from the initiative. The organization cited access to cryptocurrency funding, transparency, and diverse revenue streams as other benefits.

Moreso, Goldfinch Chief Operating Officer, Phil McKenzie disclosed that projects may contain a Decentralized Autonomous Organization (DAO). He revealed that the aim of the initiative is to back emerging and popular filmmakers in the sector.