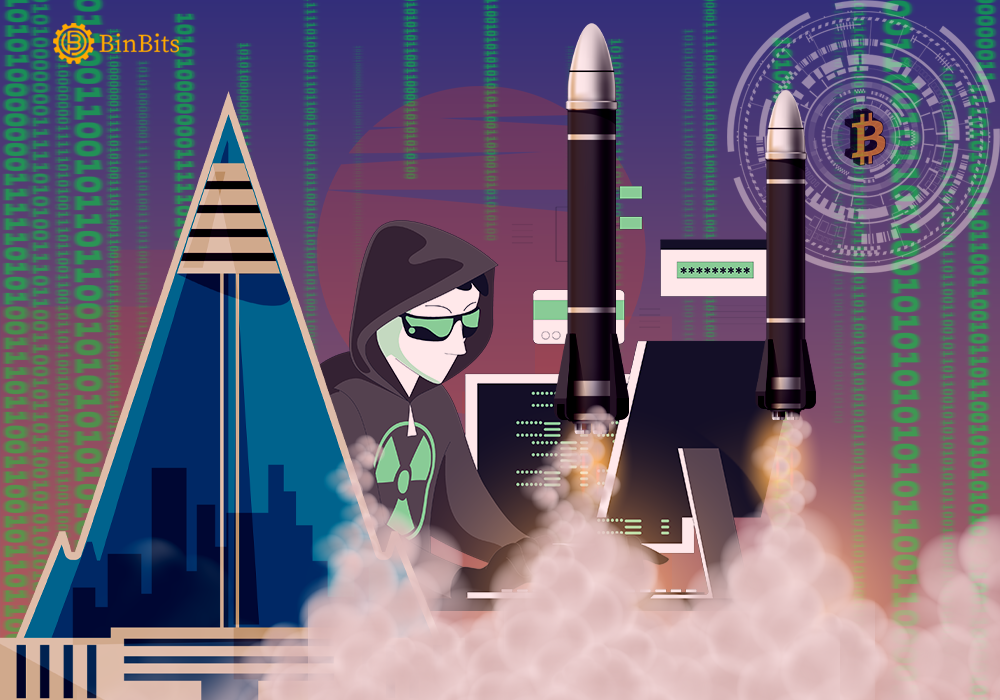 North Korea Is Sponsoring Its Missile Programs With Stolen Crypto

Furthermore, the U.N. report has also mentioned the report obtained by The Associated Press from cybersecurity firm, Chainanalysis.

According to the cybersecurity firm, North Korean hackers have stolen over $400 million worth of crypto. They have attacked crypto exchange and investment platforms at least seven times in 2021.

Moreover, the attackers would carefully ship the funds out of these international crypto exchange platforms. These funds would then reach wallet addresses based in North Korea. The U.N. sanctions committee has commented on North Korea’s use of crypto for its ballistic missile infrastructure.

They said that the stolen cryptocurrency funds go through a “careful money laundering process to be cashed out.” The U.N. Security Council has banned North Korea from carrying out nuclear programs. However, if the U.N. reports are believed, the country continues investing in its nuclear and missile programs.

North Korea Continues To Develop Its Nuclear And Ballistic Capabilities

According to the United Nations, in 2019, the country has used cyberattacks to acquire over $2 billion for its nuclear infrastructure. Furthermore, the U.N. states that the country has increased its weapon testing capabilities. The government has not launched any Intercontinental Ballistic Missile till now. However, they have continued to develop their infrastructure for nuclear fissile materials.

North Korea has continued to conduct scientific research for its programs. Also, they are gaining more knowledge through technology and cyber means to develop their nuclear infrastructure.

According to the United States, North Korea has conducted at least nine missile tests in January 2022. The U.N. security council had imposed sanctions on North Korea in 2006. This was after the country had launched its first nuclear test explosion. Even then, North Korea continued to test and upgrade its nuclear programs.

The illicit money North Korea is gaining from crypto adds to their increasing nuclear capabilities.