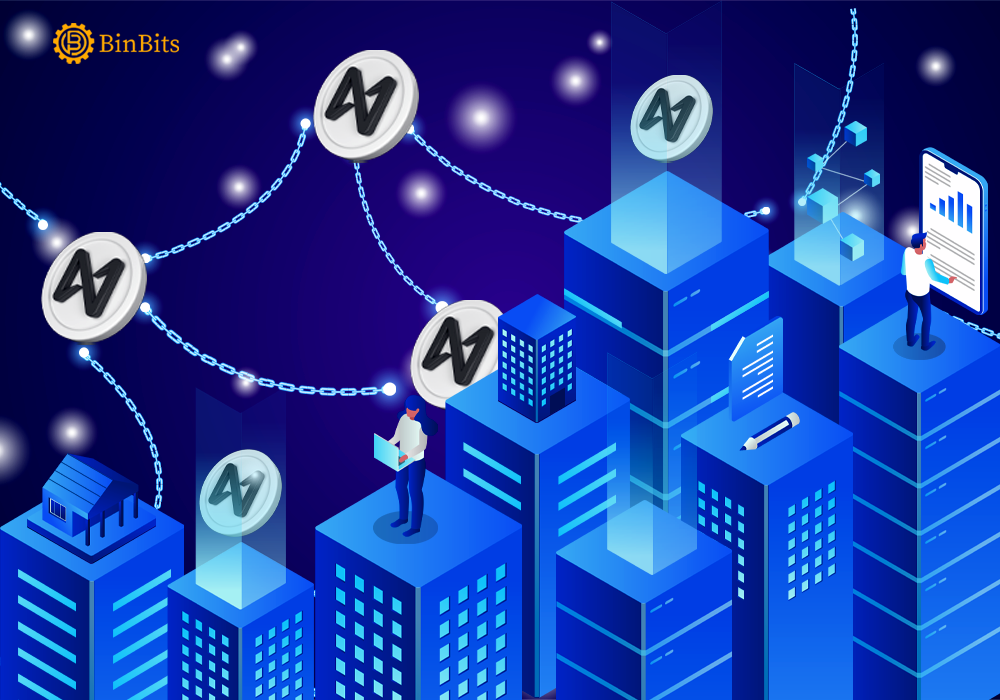 Near Protocol Blockchain and its distinctive features

As programmed, the Near protocol blockchain overtly manifested as a next-generation proof-of-stake blockchain project. This platform offers cost-effectiveness as well as scalability on all forms of transactions premised on it. More so, the decentralized platform builds on the usability among developers and users. Just like the Ethereum platform, Near Protocol as a blockchain possesses a smart contract as well as proof-of-stake (POS) mechanisms.

Developed by NeaCollective, this protocol runs like a cloud-oriented computing platform programmed as a virtual community. With this, the platform houses varieties of decentralized applications. More so, it enjoys user-friendly features, particularly account names, which overtly become comprehensible by users.

How does the blockchain works?

Just like Ethereum and others, the Near protocol blockchain possesses its native token or crypto, identified as NEAR. Users, however, employ this token in sorting all incurred transaction costs obtainable on the blockchain. Its holders can also store the tokens on the crypto platform of the blockchain without any hitches. In addition, the tokens become used as a means of staking, particularly by transaction validators in a bid to enable the network to attain a consensus. This blockchain project enjoys massive dynamism and flexibility which thus allows developers to install their programs with ease. It operates on a base-layer framework, making all the decentralized apps designed on it fly on its running layer.

However, it is undeniable that the Near protocol blockchain possesses similar traits to Ethereum and others, but its developers gave the platform an edge over others through the initiation and incorporation of a shard technique with it. With this unique trait, all the codes initiated on the blockchain become partitioned into smaller chunks. Each identifiable chunk, as programmed runs on a single node. As a consequence of this, the entirety of the codes run on the project work rapidly. Also, the blockchain devoid scalable limitations and this becomes obtainable because of its capacity to mince codes. With this, its conveyance of the identifiable chunks to the respective nodes emerges without hitches. The aforementioned, however, make the project attractive to developers and other users.

Accordingly, one of the notable features of the Near Protocol blockchain remains that its features enable users benefit an adjustable, evolving and advanced UX. More so, its users, particularly developers overtly access unquantifiable offerings obtainable on the protocol without complications or sacrificing their privacy.

In addition, its architecture allows brands initiate their own open agreements for their respective subscribers. These brands also acquire a versatile tool to enable them foster the initiation of their apps and contents. receive a vast toolkit for simple app composition. Whenever any of the brands experiences increase in users, such brand enjoys a widened customers arena on the blockchain.

Also, the Near Protocol blockchain enjoys a feature which enables all validators to register without any tedious software. With this, such users become eligible to earn tokens just by validating transactions in the ecosystem.

Decentralization remains another major feature of the Near Protocol blockchain. The project grossly achieves this feat through the facilitation of a permissionless network. This, however, enables operators of identifiable nodes to use the platform and further encourages robust usage by members.

Categories of programs running on the blockchain

As at now, several decentralized programs or apps are obtainable on the Near protocol protocols blockchain. Few of the apps include Npunks, Paras, Mint base, and others. As for Paras, the app manifested on the network to enhance the trading of age-long traditional collectibles. Paras emerges as a virtual marketplace on the blockchain to help collectors stock their respective collectibles. The Dapp through the aid of Near usually authenticates ownership with less financial implications.

Previously built on the Ethereum, Mint base recently switched to the Near protocol blockchain. It’s relocation manifested as a result of the hike in the incurred fees for store creation on the Ethereum to over $100. Accordingly, the Dapp aids the creation of numerous virtual assets. It enables subscribers to improvise and trade the NEAR tokens. With this, users convert the digital assets into NFTs and consequently trade the tokens on the blockchain marketplace.