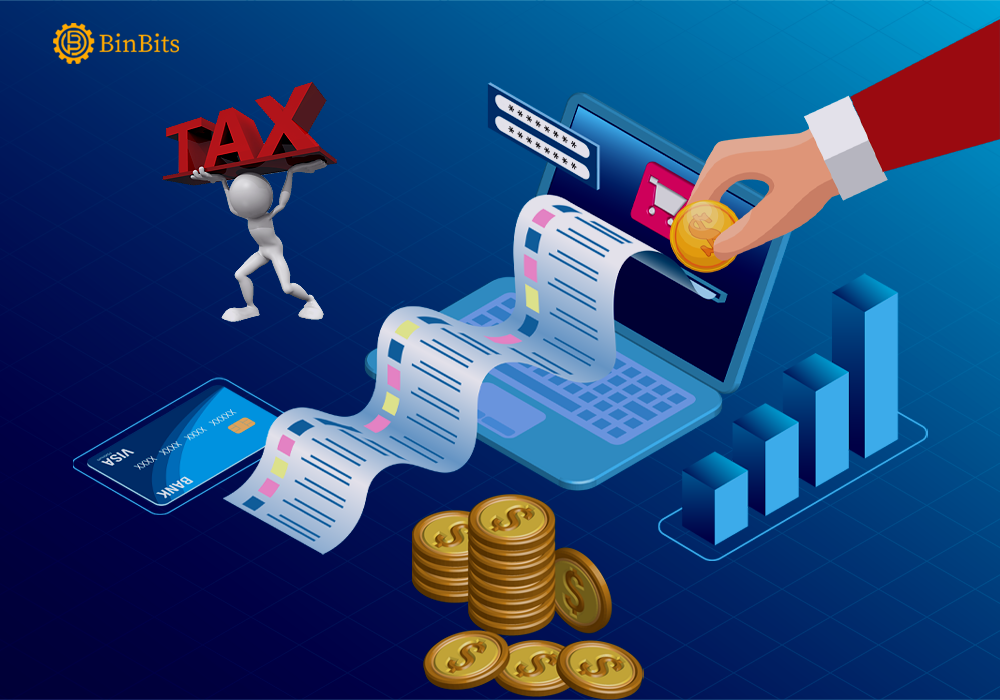 The persistent incurrence of heavy taxation on NFT transactions remains a big concern to all investors. Before now, many investors lacked the awareness necessary to deal with the tax implications attached to NFT transactions. Accordingly, this article seeks to enlighten investors regarding the taxation mechanism and how they can avert its heavy impacts on their NFT transactions.

First, the Non-refundable tokens (NFT) remain a digital asset that can be purchased via blockchain technology. This, thus, allow creators to relay their respective works into the digital market. Over time, crypto investors see the token as a platform to foster the digital economy. This is, however, because it possesses several benefits for uncentralized finance platforms cemented on crypto. The NFT market makes it possible for anything to be sold without hindrance.

In addition, NFT technology remains non-fungible, as implied. Each of the tokens possesses a unique code that makes trading the tokens impossible. Further more, NFTs become minted via tangible and intangible digital objects, like music, videos, GIFs, arts, video games, etc. Even though it is primarily attached to work on the ethereum blockchain, NFTs support other blockchains. This thus makes it possible for creators to monetize their goods on the platform. However, one major advantage of the NFT marketplace dwells in its uncensored contents. Its server remains intact as no central person is controlling the market. Although applications using NFTs may shut down, all data or records remain intact on the blockchain.

However, as investors continue to carry out their respective NFT transactions consistently, they need to comprehend the technicalities associated with its tax principles fully. By so doing, an overwhelming tax bill becomes averted at the end of the year. As things stand, investors unarguably incur taxes after carrying out transactional operations on the platform. As a seller of NFTs, any profit made through sales or trades become subjected to a form of capital taxation. Kindly note that the creation of NFT devoid taxation, but putting it up for sale on a marketplace like Rarible remains taxable. The profits attached to such sales become taxed vis a vis the income tax rate. This, however, varies from 10% to 37%. In addition, the profit remains subjected to self-employment taxed, fixed for 15.3%.

The situation remains the same with those buying an NFT with a fungible cryptocurrency. Those within this category incur a capital profit or loss occasioned by the disposal of the crypto. They remained subject to either long or short-term capital gains tax, and its rate becomes determined by the duration through which the crypto. For those trading an NFT for another NFT, their transactions encourage taxes. For instance, if anyone bought an NFT for $4000 of BTC and sold it another few months later at a $5,000 BTC valuation, the gain incurred equals $1000 BTC.

Without further ado, An investor, especially NFT sellers, can avert overwhelming taxation when a decline in value occurs in their NFT by claiming a capital loss. This, however, helps reduce the burden occasioned by the tax. However, this becomes possible only to those who use the NFT as an investment against personal usage. The decision to determine the investment or personal usage status remains determined by investors at the point of NFT purchase.

For those who indulge in the purchase of NFTs, the best way to avert tax liabilities is to calculate the tax rate associated with all the trades made. Afterward, they should stock the money aside ahead of time. Irrespective of the NFT transactions, the recommendation remains that all investors become aware of the tax implications. As designed, the more transactions done, the more complicated tracking and calculating NFT taxes get.