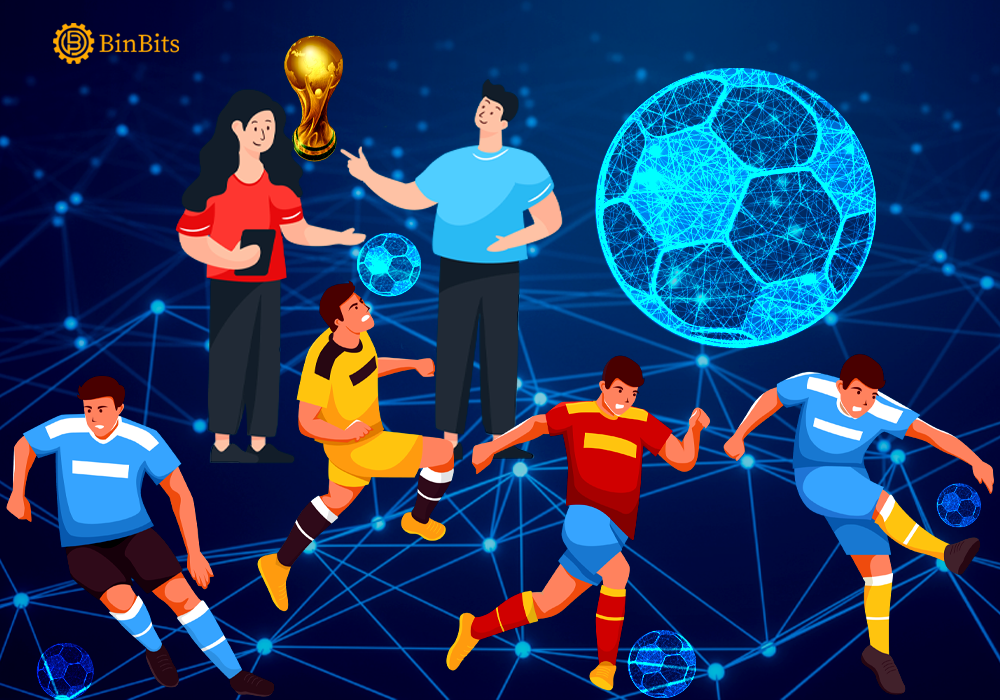 Popular blockchain network, Algorand (ALGO) has collaborated with FIFA on a sponsorship deal to provide technical and blockchain services. The blockchain firm will also support FIFA to build virtual assets, offer advice and profer an independent wallet. The development confirms Algorand as the first United States of America blockchain sponsor of the 2022 FIFA World Cup.

In addition, Algorand is set to emerge as a regional partner of FIFA in Europe and North America respectively. The partnership isn’t limited to the 2022 world cup in UAE alone. The firm will be part of the sponsors of the women’s World Cup in Australia and News Zealand by next year.

Furthermore, the firm will support FIFA to build its digital assets most especially NFTs. According to the official announcement, there is a high possibility of Algorand initiating NFTs collections for the football body. Further, Algorand will build a blockchain wallet solution to brace FIFA for future adventures into NFT.

Additionally, FIFA President Gianni Infantino expressed his satisfaction and optimism for a good outcome regarding the deal. The FIFA boss praised Algorand while he added that the deal is a reflection of the association’s commitment to growth. Infantino added that he hopes the partnership deal stands for a long time and gives a fruitful reward.

Crypto sponsors of the FIFA World Cup in Qatar

However, Algorand isn’t the first crypto firm to partner with FIFA, around March the football body announced a deal with Crypto.com. Notwithstanding, Alogrand emerged as the first U.S firm to support a FIFA World Cup since 2011. This is a result of the long-term disagreement between the football body and U.S law enforcement agencies.

Enforcement agencies in the U.S have overtly accused FIFA of different crimes such as bribery, money laundering, and corruption. Meanwhile, cryptocurrency is under a ban in Qatar but the recent partnership is likely to implement change.

The World Cup in Qatar will commence later this year with countries around the globe coming together to compete for the ultimate title. The competition, host country, and its organizers have received a series of criticisms due to certain irregularities.

The unfavorable weather condition of Qatar during the summer has been a major concern for every stakeholders. Thus, forcefully compelled both Qatar and FIFA to agree on moving the competition to November, against the usual June/July.