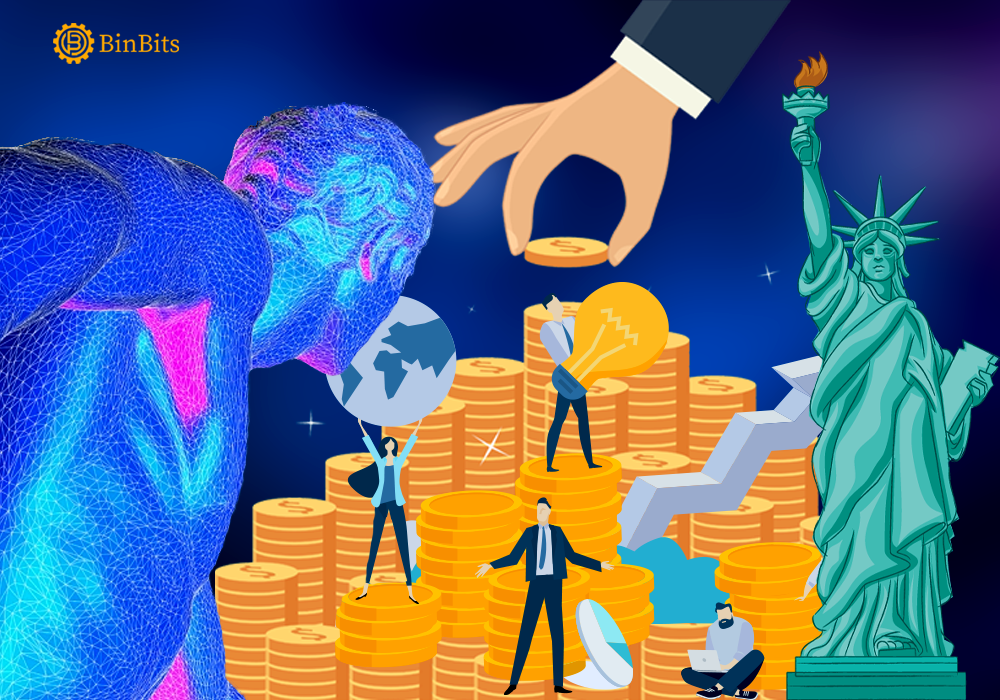 In 2021, cryptocurrency adoption saw a renewed interest from investors. Beyond hearsay, Chainalysis has also examined the year and investors’ gain by country; it discovered that the United States investors realized the most crypto gain in 2021.

The Chainalysis report indicated that crypto investors’ gain from Joe Biden-led country was the highest. The report estimated the investors’ crypto gain for the year at close $47 billion, having realized $46.9 billion.

After Uncle Sam’s country, the United Kingdom (U.K) comes next. The report captures that investors from the country managed to register about $8.1 billion in crypto gain. Even though that figure looks great, it represents a fraction of what the United States recorded.

Apart from the fact that the U.S investors top others in crypto gain, its record from the previous year also rose. The country’s crypto gain in 2020 was a little over $8 billion per available information. By comparison, it means the figure rose by 476% in the year.

Surprisingly, investors from China, which is one of the first countries to embrace crypto, saw unequal gains compared to others. While the United States came first and the U.K followed with $8.1, China recorded just $5.1 billion to sit behind Germany with $5.8 billion.

Although this looks poor, it is an impressive record against the year before. While it saw just a $5.1 billion crypto gain in 2021, the record was far below $2 billion in 2020. This means it saw around 194% growth last year.

There is no doubt in the fact that China is now one of the unfriendly crypto countries. Germany now ranks above it because it is now the most crypto-friendly country. This means that increasing crypto bans in China may have paled its gains in 2021 against the United States and others.

It is worth adding that the Chainalysis report also examined investor gains from major cryptocurrencies, including Bitcoin and Ethereum. The United States led all countries. Interestingly, investors’ gains from Ethereum surpassed Bitcoin by $1.6 billion. While global cash-out from Ethereum stood at $76.3 billion, Bitcoin is just $74.7 billion.