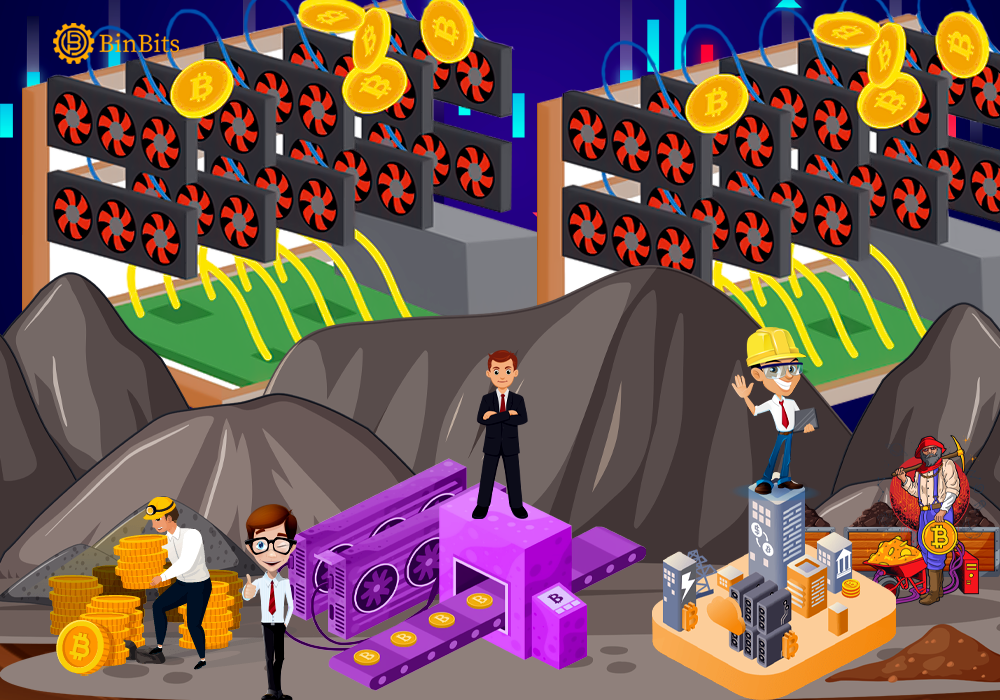 Bitcoin Mining Firm suffers as US imposes sanctions on Russia

According to reports, the United States recently imposed sanctions on Russian bitcoin mining firm, commercial bank and few other individuals. As confirmed by the U.S Treasury’s Office of Foreign Assets Control (OFAC), imposed sanction on a Switzerland base mining firm. The firm reportedly manifested as a Russian bitcoin mining industry. The sanctions by the United States on the Russian entities, however, manifested last Wednesday.

According to the Treasury Office, the bitcoin mining firm runs about three branches within Russia. This became obtainable despite transferring its legal ownership of the firm to Switzerland in 2021. According to the Secretary for Terrorism and Financial Intelligence, Brian Nelson, the Russian Bitcoin Mining Firm emerges as first Crypto mining industry to become sanctioned.

He claims the treasury office intends to focus on entities and firms, averting, or attempting to evade the sanctions imposed on Russia by U.S. In addition, Nelson claims those entities usually support the deadly war currently ongoing in Ukraine, in courtesy of Russia’s Putin.

Recall that the U.S recently imposed different sanctions as deterrence against the invasion of Ukraine by Russia. Accordingly, Russian heavyweight banks, lender and bitcoin mining firm are victims of the relayed sanctions. Reports claim Bitriver run the programmed technology sector of the Russian Federation economy.

Founded in 2017, Bitriver manifested as the world biggest offerer of cryptocurrency mining. As reported, it carries about 100-megawatt renewable data energy platform, possessing about 75,000 miners within the Siberian city of Bratsk. According to the Treasury Department, the bitcoin mining firm run its mining operations selling capacity to its international clients.

Also, those clients according to the agency aids the monetization of Russia’s natural resources. The U.S office feels since these firms need imported technologies and fiat mechanism to function, it remains prone to sanctions.
Furthermore, the treasury office extended its sanctions on a Russian bank, identified as Transkapitalbank.

Speculations in recent times ensued amidst U.S politicians about the potential usage of cryptocurrencies in evading U.S sanctions on Russia. The IMF waded into the sentiment, insisting on the possibilities of the evasion of sanctions through cryptocurrencies by Russia. Following the invasion of Russia on Ukraine, the treasury office announced crypto operations as deceptive or structure transactions. It feels the asset is capable of helping countries evade sanctions. However, various economists have continued to debate the possibilities of the usage of the digital trend in forestalling sanctions.