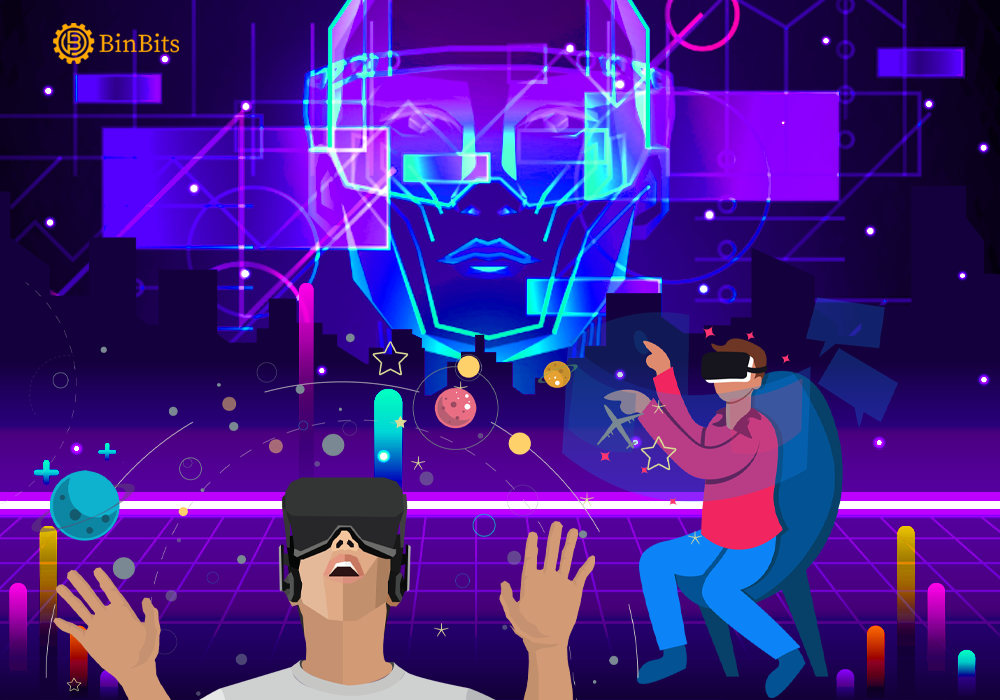 Meta Ventures Into Crypto And Metaverse, Files For New Trademarks

If a recent tweet by trademark attorney Mike Kondoudis is anything to go by, then tech giant Meta may have filed eight trademark applications with the U.S. Patent and Trademark Office, even as it continues its Metaverse moves. According to the post, Meta has filed for its infinity loop logo. But its recent filings also include for blockchain software, cryptocurrencies, virtual currency exchanges, and cryptocurrency tokens.

Back in January, Meta, formerly known as Facebook had dumped its highly anticipated ‘Diem’ digital currency project. Originally named Libra, the project became the subject of unending controversies, leading to its abandonment.

The company then turned its focus to crypto. Although, the crypto plans were first announced in 2019, it has also attracted serious regulatory scrutiny.

Meta Not Backing Down On Crypto

Despite the failed and abandoned projects, these recent filings are further attestation of Meta’s stance on crypto.

Meanwhile, the company applied for 8 trademarks in total, as shown above. But despite reports that the application has been submitted to the United States Patent and Trademark Office since March 18, 2022; there has been no official announcement from the company in that regard.

Certainly, and in light of these new applications, Meta is throttling even harder ahead with its cryptocurrency plans.

Without a doubt, the California-based tech giant has been at the heart of the Metaverse craze being seen globally. It all started with its high-profile rebranding that happened in late October. Following this, a number of well-known brands also joined in on the trend in order not to miss out of the Metaverse frenzy.

Nike was one of the first few who did. The sports apparel giant did not only jump on the Metaverse bandwagon, in fact, it has even sued another company over trademark infringement.

From energy behemoth Chevron, to top lingerie seller Victoria’s Secret, everyone has their eyes set on the Metaverse.

Recall also, that in January, the Financial Times reported that Meta was putting forward plans to integrate non-fungible tokens (NFTs) on Facebook and Instagram.