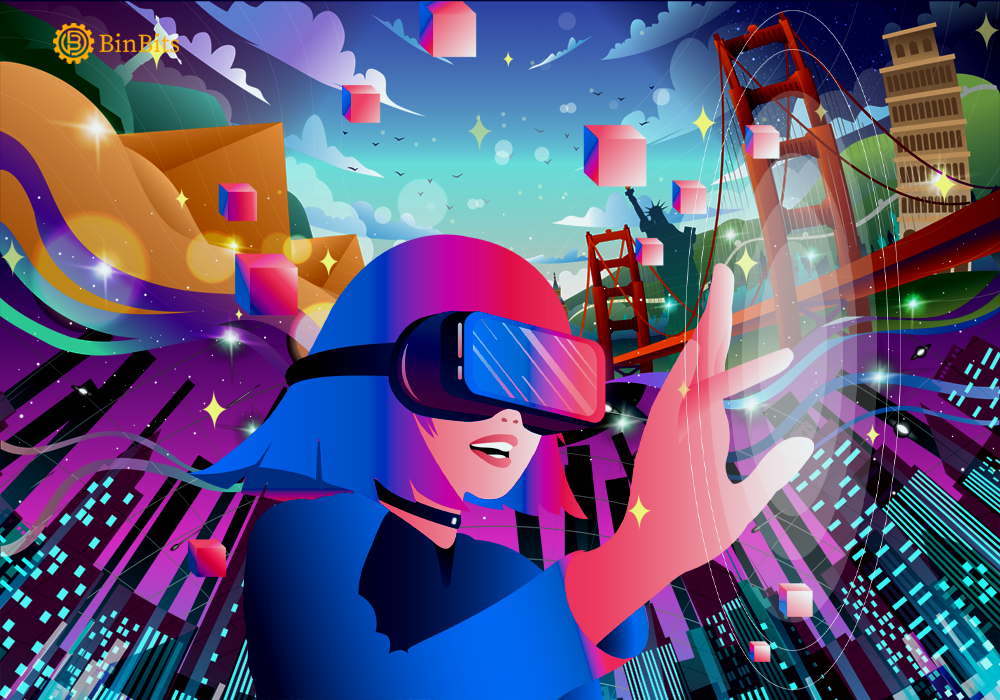 Victoria VR is claimed to be the world’s first realistic MMORPG metaverse. The project first came into the limelight during Q1 2021, with Initial Coin Offering (ICO) staking. You may witness the game launching during Q2 of 2022. But there are some questions and possibilities that you might like to know before proceeding with the project. We will be discussing this today in this Victoria VR Metaverse Review.

Powered by the leading technological firms:

Some of the notable partners are Unreal engine, Oculus, Nvidea, Intel. Bringing Unreal engine is a big advantage for this project given its advanced 3d generation engine. Thus this will add to the enriching experience of the gameplay.

In addition to that, the metaverse will be compatible with Nvidia graphics, which is one of the leading firms in graphics technology. Further, you might already know about Oculus, the leader in the manufacturing of VR headsets, and Intel the controller of a major portion of the semiconductor chip market.

Adding to that there are big firms like Blender, Reality Capture, Motion Capture, Face Capture. This whole package looks like a winning combination to create your lifelike avatars inside the metaverse.

Victoria VR will be backed by Dell, Dominance, Wave Financial, DAO Maker, Altered ventures. But there is not enough information on the number of funds raised during the investor round.

Among various features that can be seen on other metaverses, on Victoria VR you can attend classes and lectures to develop your skills. More information about this feature is yet to be unloaded.

The Victoria VR World server the solution will be fully upgradeable and scalable. The DAO will give control of the future evolution of Victoria VR to the people who create and play in this virtual space. According to the whitepaper, it is the users who will be in control of the policies that determine how the world behaves.

‘Mine’ your own token

The token that will be used in Victoria VR is a VR token. This is the first time you can “mine” tokens with your activity in Virtual Reality! After the launch of the VR World, the Rewards Pool will produce VR GAS, which will be mined by your activity. You can get rewards according to your activity and when using staking.

Another part of VR tokens is golden tickets. VR’s Golden Tickets enable users to take part in the development during the token sale phase. You may get rewards several times and will have more advantages later on.

The owners of VR’s Golden Tickets can stake their coins for a year with a 20%
the reward which is not that much as compared to tokens in other metaverses.

According to tokenomics, a total of 16.8 billion tokens will be supplied. Out of these, a whopping 24.61 will be reserved for the development team including the core team comprising of only five members. Further, all tokens from auctions and sales of VR Lands and items directly from the “central warehouse” will be distributed, with 50% going to the Rewards Pool
and 50% to the team. So there are some concerns, given that the core team will be holding a subsequent portion of the tokens.

According to the developers, the Victoria Vr metaverse will be opening a lot of possibilities to the users with real life-like experience. But if you keep an eye on their youtube page you will find that they show some videos of some underground quest where the user is killing some zombie or someone is shooting with a laser gun in an open gallery. But the graphics don’t seem to fit their claim. Further, you can also find a lot of similar bot spam comments in the comment section singing praise for the project.

The final words of this Victoria Vr review will be to hold off until there is an actual product. A lot of stuff they put on their website is not specific to them in their project. A the end, the purpose of the Victoria VR metaverse review is not to give some financial advice. But it is always wise to do your research before investing your time and money.