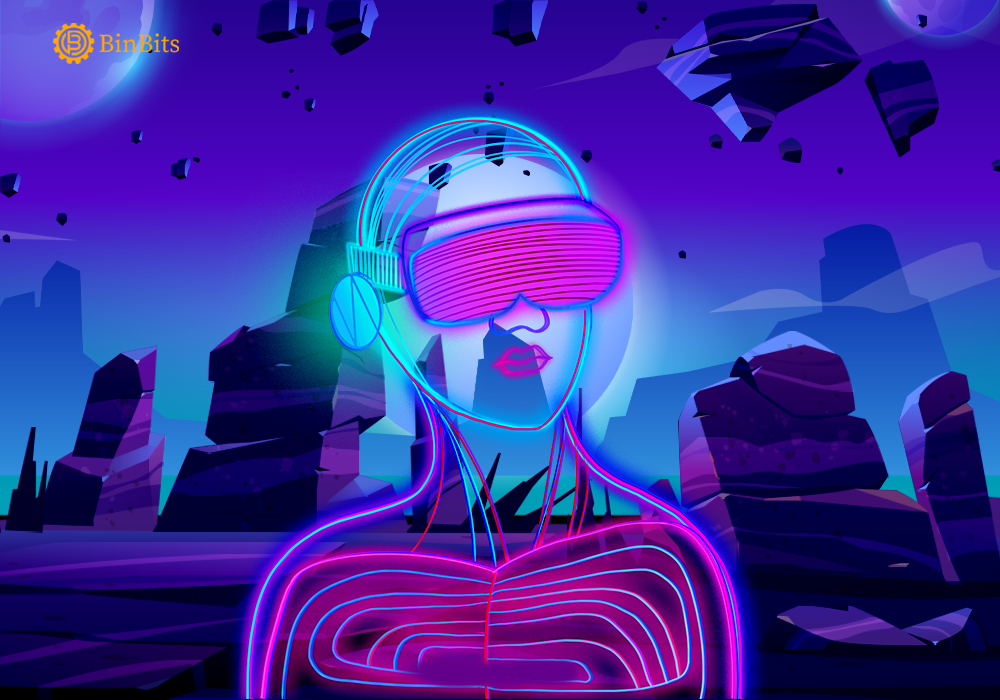 Looking back at how cryptocurrency has shaped the financial market, gaming industry, transportation, sport. The last thing one would ever believe a few years ago is cryptocurrency’s influence on real estate.  And absurd of all, virtual lands!

A Sin City Metaverse put up 150,000 plots of land for sale last December. The plots are available across famous cities like Las Vegas and Rio De Generio in the real world. Recall that Metaverse lands were sold out in two hours and it recorded over $3.5m value.

Metaverse is a digital reality that conjures virtual, augmented, and extended reality where humans can digitally work, play, and live. Metaverse has been in existence for a while now, but it became more popular when Facebook announced its intention to become a Metaverse company.

Moreso, the sudden craze for Virtual lands has left many wondering why their owners are putting much investment into it. Experts compared the courage of these investors to that of the early punters who invested in bitcoin. While there are fears about the continuity of these projects, investors are gradually exploring the benefits of these virtual lands.

Recently, it was reported that a couple from Tamil Nadu in India is planning their wedding reception in Metaverse this February. What else could have been more ridiculous to say or believe some years back? It’s starting to dawn on many that people are starting to explore opportunities on Metaverse and as well utilize them.

The Groom, Dinesh recalled how he conceived the idea through his familiarity with cryptocurrency and Blockchain. He thought about organizing the reception on Metaverse with the aim of bringing his father-in-law as a 3D avatar. The bride’s father died last April and Dinesh felt it’ll be good to bring him to the event to bless their union.

However, it’s ideal to organize events on Metaverse in other to cut the cost of organizing them in the real world. Organizing an event is one of the few benefits entitled to own virtual land. Investors can also generate passive income by building houses with NFTs and then list them for rent for monthly returns.

Additionally, Virtual landowners can build commercial centers and office spaces for tentage. Users can as well rent the spaces as showrooms to showcase their works. Landowners can as well lease out their possessions and as well sell them out on a second-hand basis.

Commercial Giants in the real world are starting to look at the possibility of indulging in Virtual reality, and possibly owning Virtual lands. It was speculated that Shopping giant, Amazon is working on bringing its franchise into Metaverse. Last month, the company hired former Tribeca Film Festival head, Genna Terranova, to oversee VR projects at the company’s studio.

Lastly, the development above is a strong pointer to the fact that virtual land is the next big thing. However, Innovation is open to setbacks and it also has its own disadvantages. Considering the rate at which investors are embracing it, one could easily speculate that in the nearest future virtual lands will really be worth the risks investors are taking.