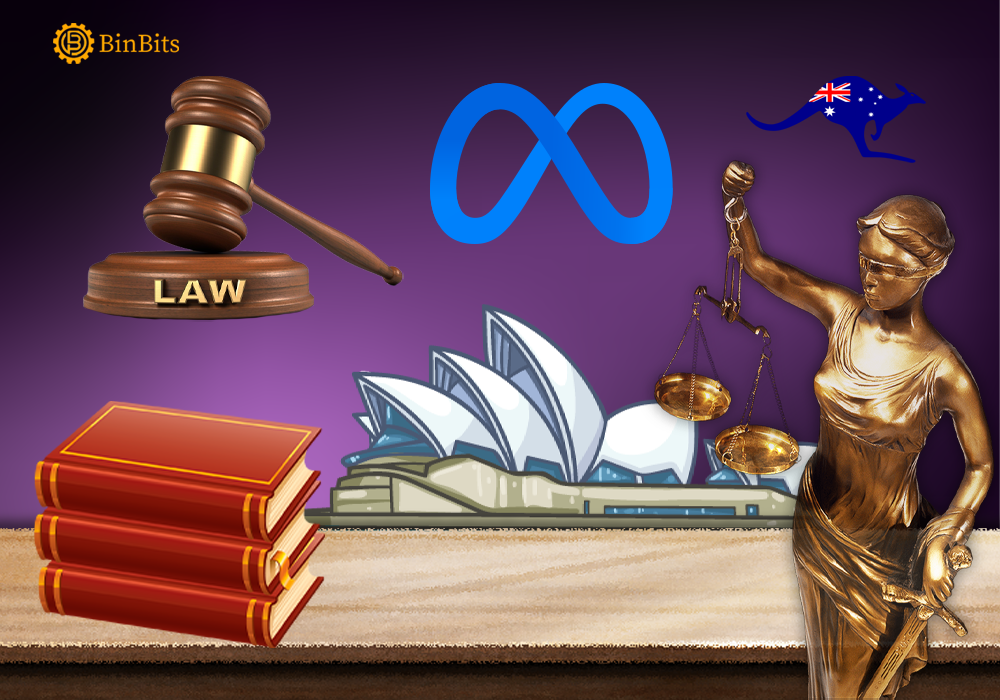 Meta Inc., has been sued to court by The Australian Competition and Consumer Commission (ACCC) over allegations of running crypto ads that had “false, misleading or deceptive conduct.”

Meta Inc. and its Irish branch currently have some legal issues to deal with. According to reports, users have lost huge amounts of dollars to the organized scams associated with the ads. However, Meta’s part in the whole case is failing to carry out the dilligence before publishing those ads.

The ACCC had begun investigating the firm since early February after receiving multiple victim reports of scam crypto ads. Also, popular Australian billionaire miner, Andrew Forrest took legal action against the company. This was after realizing his name was being used to defraud victims via ads hosted on Meta’s platforms.

Now, having concluded its investigations into Meta, the ACCC has issued an announcement today. The Australian regulator claims that Meta “aided and abetted or was knowingly concerned in false or misleading conduct and representations by the advertisers.”

According to the regulator, the ads had dubious links meant to lure users away from Facebook to a fake media article. This article would then feature fake quotes and endorsements from the previously stated prominent people, encouraging potential victims to tap into a “cryptocurrency or money-making scheme.” The announcement read in part:

Users were then invited to sign up and were subsequently contacted by scammers who used high-pressure tactics, such as repeated phone calls, to convince users to deposit funds into the fake schemes.

Meanwhile, the ACCC Chair Rod Sims remains adamant that Meta is complicit by failing to remove those ads. He also claims a particular victim lost over $650,000 to one of these scams being falsely advertised on Facebook. This is disgraceful,” he said.

Now, the ACCC is putting forward the motion that the firm’s conduct has breached the Australian Consumer Law (ACL) or the Australian Securities and Investments Commission Act (ASIC Act). And the regulator is also seeking “declarations, injunctions, penalties, costs and other orders.”