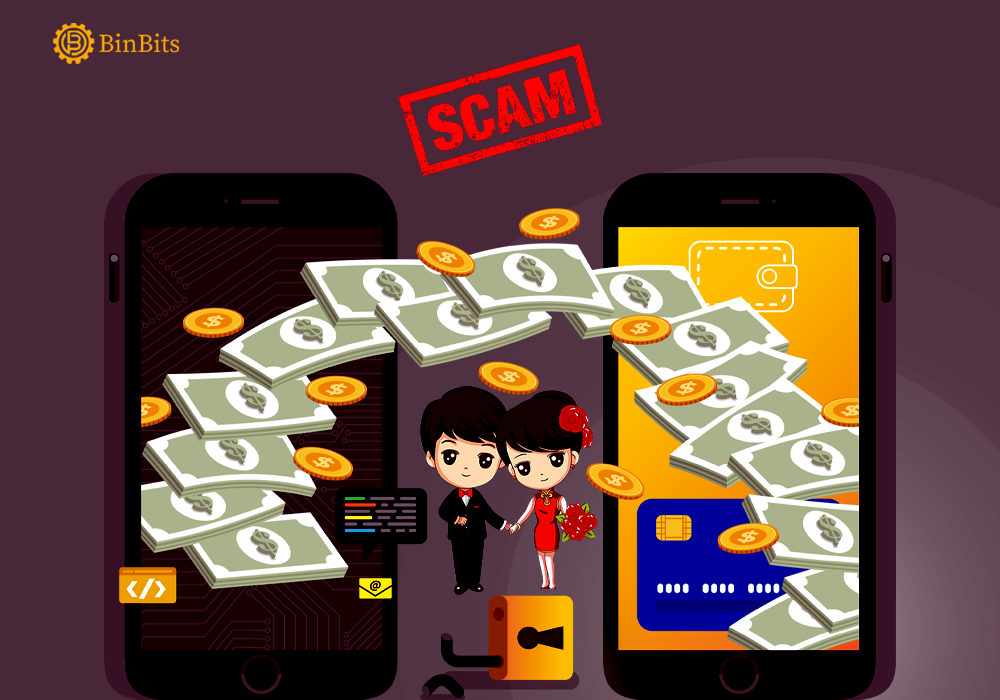 A UK resident has lost nearly $200,000 worth of life savings in a Bitcoin romance scam by a woman on a dating app.

A BBC report says that the resident was so desperate after the scam that he had thoughts of taking his own life.

As per the report, Tom (name changed), a 30-year-old man, struggled with a break-up. To get over his past relationship, he joined a dating app in 2020.

Tom started talking to a woman named Jia on the app. The lady claimed to be in her late 20s and a resident of Hong Kong.

How The Bitcoin Romance Scam Worked?

Within a few days of talking on the dating app, Jia asked Tom whether he had any idea about Bitcoin.

Tom said he did not make much of the question as Jia lived far away.

Accordingly, he told her that he had invested in Bitcoin a few years ago.

Furthermore, Tom revealed that Jia would portray herself as a successful cryptocurrency investor with immense “inside knowledge.”

Also, Tom said that they started talking about having a future together. Jia would tell him that she planned to move to the U.K. She would say that they could build this “wealthy lifestyle together.”

Jia then sent him a link to an online trading platform and told him to download the app on his phone.

Tom told BBC, “Issues were flagging up to me, but everything she was doing to build up trust with me was enough to keep me there.”

Furthermore, he found Jia’s insistence on using the trading platform suspicious. However, he said that he also felt lucky to know someone who knew so much about Bitcoin.

After investing his savings into Bitcoin, Tom got the shock of his life.

Tom said he lost all his balance savings and nothing left in his account.

He told the woman about the incident on the dating app, and she told him to keep investing. In complete confusion, he invests his money and loses it again.

Refusing to help Tom out of his situation, Jia said she had to go to Australia to take care of her sick aunt.

Tom said that he was in such a state of despair that he got help straight away. His friends and family told him to report the incident to the police and Action Fraud.

Action fraud calls romance fraud a situation where criminals fool people into sending them money after gaining their trust.

The agency advises people to be suspicious of any money requests on platforms and perform reverse image searches on profile pictures.