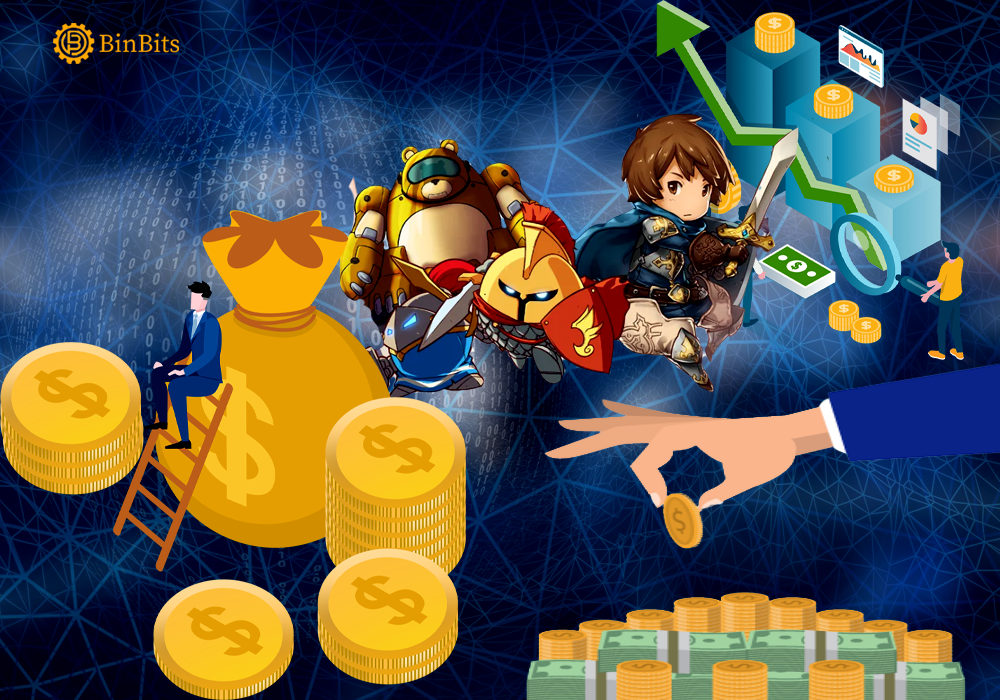 According to reports, a popular climate firm, identified as Meta Carbon has received a round of investment from Animoca Brands, a Hong Kong-based game software and venture capital company. Animoca brands confirmed the development in a tweet relayed on its official hand on Wednesday. Meta Carbon reportedly emerged as a renowned technology company which enables brands to connect their audience on issues of climate change.

Meta Carbon outlet usually sells carbon at retail rates, tokenize and offset the carbon products transparently. In addition, the firm tends to always incorporate with business operations. The goal of Meta Carbon is grossly to help companies and their respective customers reduce carbon footprint. The brand, first of all, divides carbon into separate NFTs. This procedure further allows it to merge climate solutions into Web3-based games, loyalty programs, and at point of sale.

Animoca Brands on the other hand manifested as a prominent authority in blockchain and games world. The brand acquires a vast portfolio with over 170 investments in NFTs-related companies. It also includes decentralized projects that are partaking in constructing the open metaverse.

With the new funding investment, Meta Carbon intends to enhance the technology behind the climate firm’s value proposition. The firm wants to accelerate engagements to make carbon offsetting funfilled. More so, it intends to aid tansparency in the offering of proof of impact for every spent dollar.

The Meta Carbon CEO, Tom Herman, in his reaction reaffirms the belief of the firm that every individual, corporation, government, and investor must be included in confronting climate change. According to him, Animoca Brands’ proficiency to reach out across virtually all web3 ecosystems, from gaming to Defi, makes it an excellent partner for Meta Carbon. He further that with the partnership, the firm can now widen its frationalization, transparency, and gamification to the outside world.

More so, Herman reinstated the delight of his team as regards the unequalled commitment of Animoca Brands to check climate change. The CEO insisted that Animoca demonstrated the commitment by subscribing to the Meta Carbon’s vision of making the trend funfilled and transparent. According to him, the development allows everyone to become carbon positive. Also, Herman remarked that Animoca brands will be instrumental to the actualization of Meta Carbon’s goals.

Lastly, the Chairman of Animoca brands, Yat Siu affirmed that Meta Carbon fits into the company’s early phase investment strategy. Siu said this becomes possible to through its use of blockchain, NTFs, and gamification. In addition, the Chairman further that Animoca respects the firm’s powerful grasp on environmental sustainability. According to him, such efforts tend to aid the plan to establish a fresh ecosystem of companies.