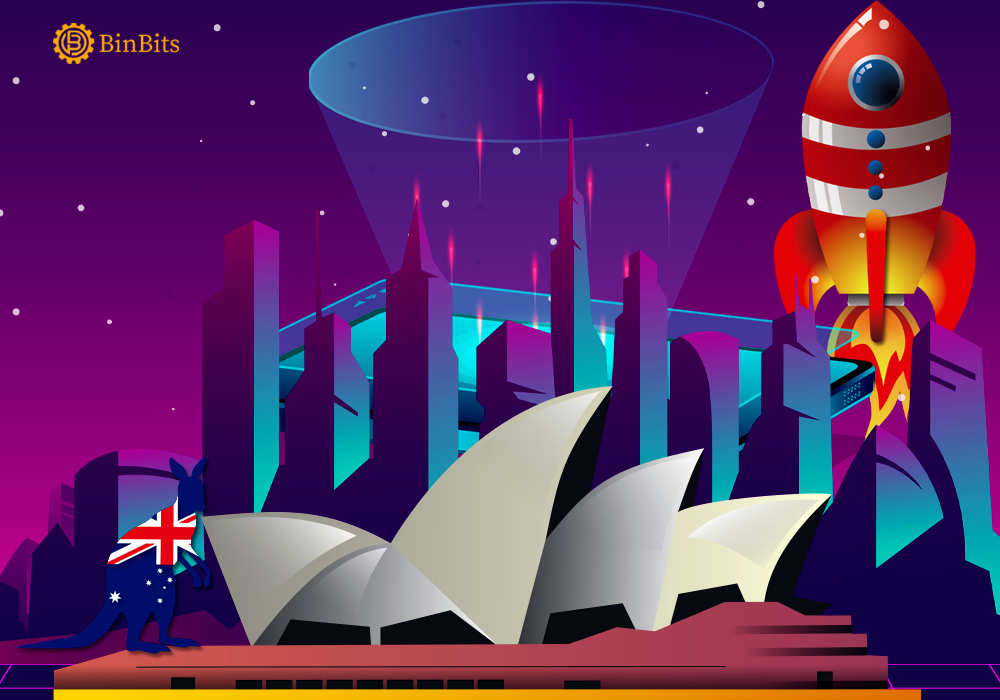 Australian Spot ETFs Will No Longer Launch On Expected Date, Here’s Why

The initial plans of launching Australia’s first set of spot exchange-traded funds (ETFs) on April 27 may not happen anymore. Barely 24 hours to the launch, it seems like the proposed listing of those ETFs on CBOE Australia, has now been halted.

As earlier reported, the Cosmos Bitcoin ETF and the 21Shares EBTC and EETH were slated to beging trading by 10am local time on Wednesday, April 27. However, according to a recent AFR report, there might be some slight delay.

As it turns out, the setback is being caused, as a result of pressure from a yet-to-be-identified, “executing” broker. Whereas, per the AFR report, the broker probably also has justifiable reasons not to approve the products. And that’s because, a market maker for the products’ launch has also not been appointed.

Meanwhile, regardless of the delay, CBOE Australia has come forward to reassure that the trading will begin at any time. It said it was still in the process of carrying out standard checks that is basic for any such listing. Furthermore, CBOE Australia also revealed that it will come forward with more information within the next few days.

Why Getting A Spot ETF Is Important To Australia

Spot ETF has always been a major topic of discussion within the crypto community all over the globe, and especially Australia. In fact, so important is it, that several firms have been seeking to get a nod of approval from Australian financial regulators, in order to be able to trade a spot ETFs. But then, why is it so important?

Firstly, ETFs generally refer to any fund that trades on exchanges and tracks a specific asset. But the beauty of it is that, people who invest in spot ETFs can enjoy profits from changes in the price of the assets that it tracks, without necessarily owning those assets. That is, investors are not exactly exposed to the risks and volatility of the crypto their ETFs track.

Meanwhile, several other places including Canada and other parts of Europe have already approved spot ETFs. And also, there’s expectations that the U.S SEC will soon soften its stance too, in that regard.

Having said this however, efforts are now ongoing to get the launch back on track, and as quickly as possible.