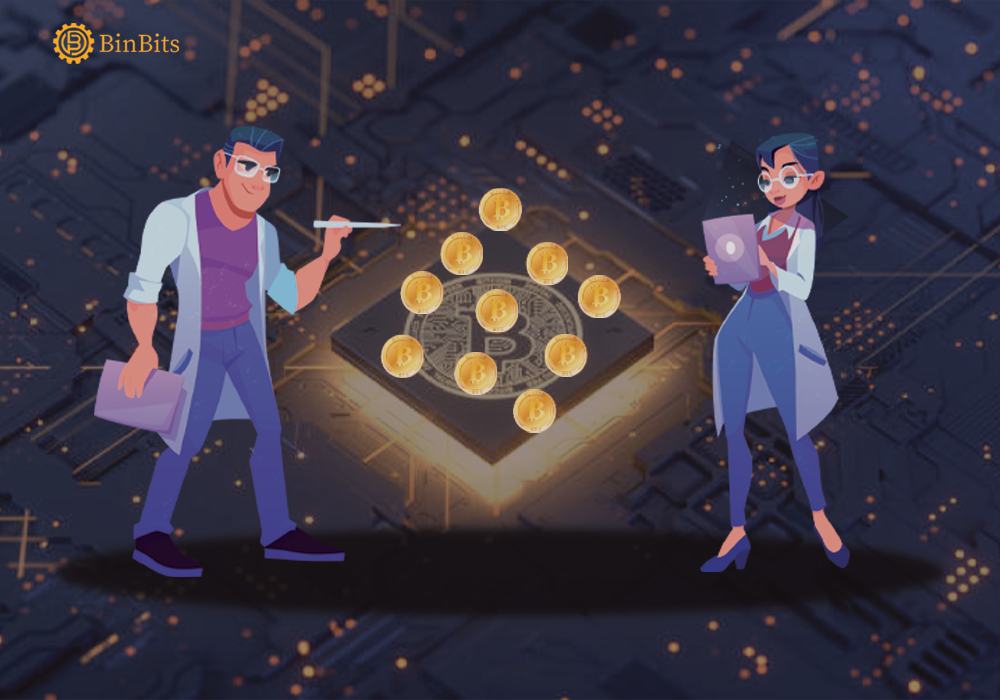 Following criticisms towards the entire concept and goals of the Spanish LGBT-based token MariCoin (MCOIN), the project has now responded.

The MariCoin project has been a subject of criticism right from its onset. In fact, it’s very name bears a semblance to ‘Maricón’ — a name commonly used by the Spanish gay community to refer to themselves. But despite the public feeling unimpressed by MariCoin, the key players in the project insist that they have simply been misunderstood.

Speaking about how the project name came about, MariCoin CEO Francisco Alvarez says that it was entirely a case of making lemonade from lime. He explained further how sadly, being “gay” is still subject to mockery in some Spanish communities. However, upon the suggestion of Juan, an active member of the LGBT community, MariCoin was formed. The idea is to use the cryptocurrency to unite the whole gay community.

Meanwhile, the CEO admits that there is still some work to be done about the acceptance of the MariCoin project. That is despite the project currently enjoying nearly 90% acceptance in some major Spanish-speaking countries. Places like Venezuela, Argentina, Mexico, Cuba, Ecuador, Uruguay, and others have so far accepted the coin. But according to Alvarez, the remaining 10% who don’t share their vision yet must also be worked upon.

Token To Get Listed on Exchanges Within The Month

Expectations are now high for the project though. According to MariCoin co-founder and president Juan Belmonte, the project should list its Algorand-based token on crypto exchanges supporting the Algorand blockchain by January 31.

Belmonte added that they have been in talks with world-leading exchange Binance about listing, since September 2021. He then added that the whitepaper should be ready by next week, as it is presently being worked upon by the CTO.

Interestingly, MariCoin has had to close their waiting list at 10,000 “Maricoiners”. But due to the large number of mails they are receiving, they’ve had to open a second list. This will help to reserve the coin at the starting price of $0.025, beginning next January 31.

Recall, MariCoin was among the startups that were selected for the Algorand Foundation accelerator program in Miami last year.