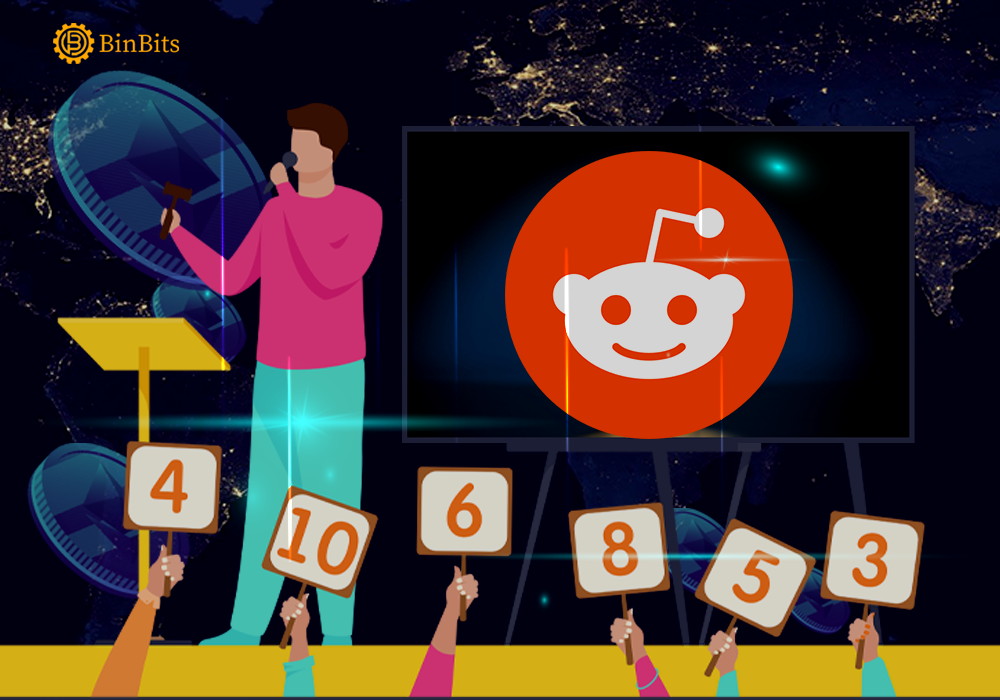 Reddit disclosed on Wednesday that it had filed for an IPO with the SEC. It is looking for a valuation upwards of $15 billion.

The San-Francisco-based firm is estimating the IPO’s value to be more than $15 billion. Rumors about a Reddit IPO had already been making rounds on the internet for quite some time. In August this year, a statement from the company said that it had raised over $700 million in funding rounds. The message board turned social media platform also said that it had incurred around $100 million in ad revenue.

Reddit has filed an IPO, however, the company is yet to determine the number of shares and their price range. The firm stated that it is waiting for the SEC review process to get over first. In addition, the firm will observe the market and other aspects for the number and price of its shares.

According to sources, Reddit is also looking to hire advisors for its IPO. The advisory board can include investment bankers and lawyers.

Filing for an IPO is a major step for any company as it looks to gather more funds from the public. This also breaks the monopoly of a few investors and board members.

Founded in the year 2005 by Steve Huffman and entrepreneur Alexis Ohanian, Reddit became popular for its discussion groups. A popular message-board turned social media platform, it now boasts a user base of more than 430 million. It has more than 150,000 communities or subreddits and sees a daily influx of over 50 million users.

This news comes at a time when several startups and established firms are going public. 2021 has seen several public listings and it wouldn’t be wrong to call it a year of IPO frenzy.