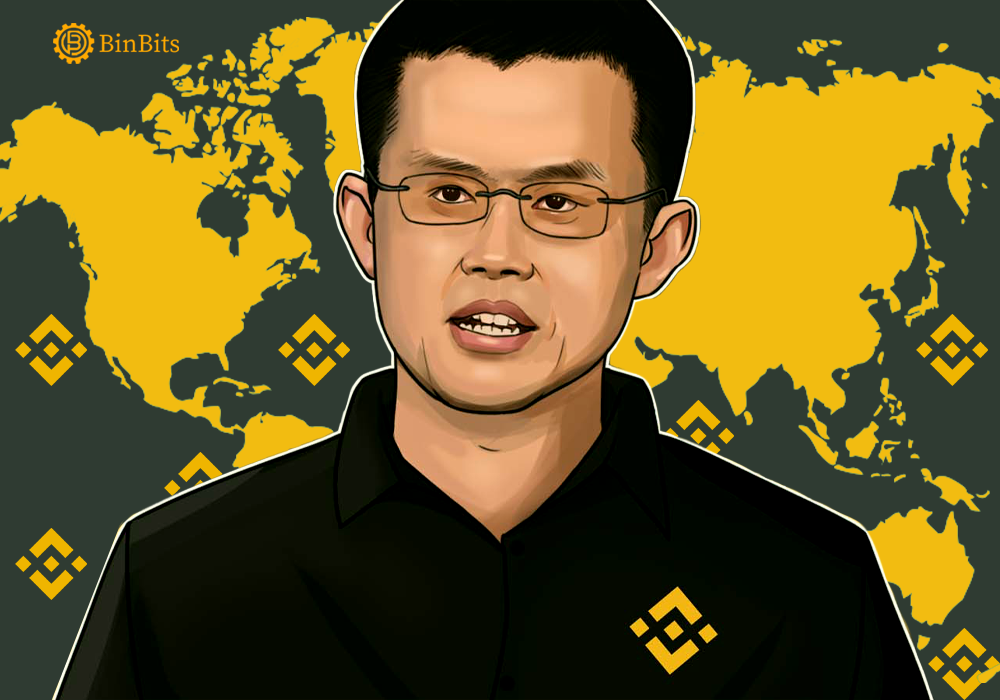 The Turkey arm of global crypto exchange Binance has been fined a sum of 8 million lira (roughly $750,000). According to reports, the fine by the Financial Crimes Investigation Board (MASAK) follows after the crypto exchange’s failure to pass the regulator’s check for Anti-Money Laundering (AML) compliance.

Binance Gets Fined By Turkey For Violating AML Laws

Binance Turkey has been found wanting by MASAK — Turkey’s financial regulator under the Ministry of Finance and Treasury. This is regarding its operations which may have flouted money laundering laws. Local news media Anadolu Agency also confirms the news saying MASAK did an audit of Law No. 5549 — also known as the AML Law, on Binance Turkey.

For companies to remain compliant with the AML Law in Turkey, all registered customers on their platforms must be fully identified and have their personal identification information verified as well. The information includes all workable details such as name, address, date of birth, T.C. ID number (Turkey’s equivalent of an SSN) and type and number of identity documents. The companies also have a 10-day window to report any suspicious activities to the government.

As earlier reported, MASAK has now imposed the maximum fine of 8 million lira on Binance Turkey for the violation. Interestingly, the fine comes on the same day that President Erdoğan announced that a crypto draft bill is on its way to the Parliament for approval.

The First of Such

With this development, Binance becomes the first crypto firm to get fined by the Turkish government. Whereas, MASAK has been working closely with Financial Action Task Force (FATF), a global regulator against money laundering and terrorism funding. According to former Treasury and Cost Minister Lutfi Elvan:

“FATF has asked for measures to be taken against crypto trading platforms.”