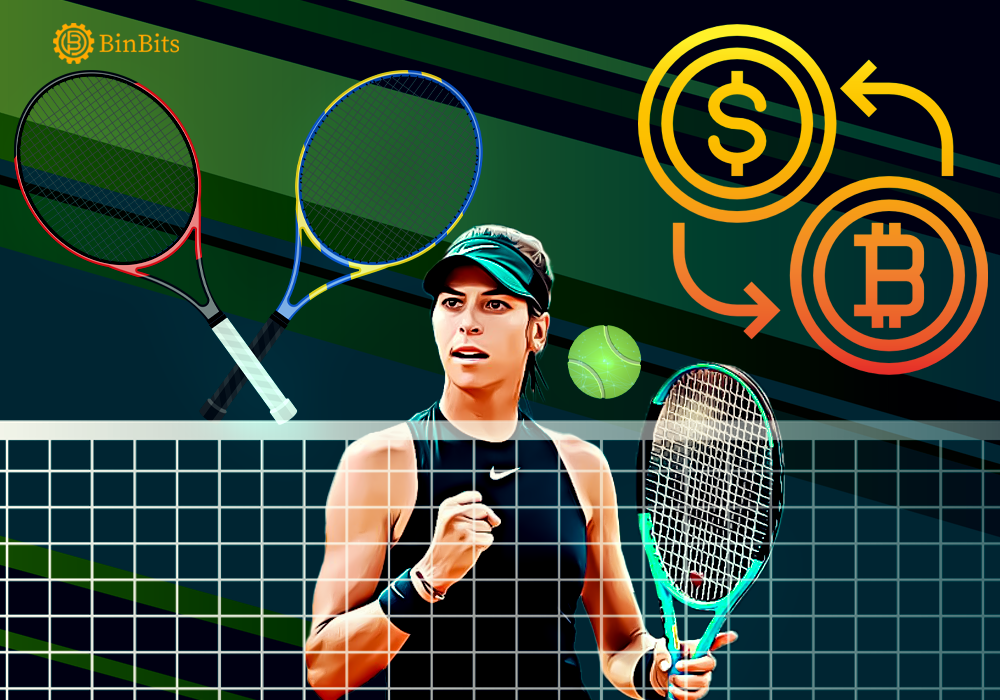 The Australian Open and Sydney Tennis Classic tournaments will fall this month, and sponsors are lining up for a grab. In all that, BTC Markets, which is one of the largest digital assets exchanges in Australia, is ready to sponsor tennis player Ajla Tomljanovic. The announcement was made on 11tth January 2022 for the same.

The tennis star is a world-famous name for the sports of her choosing. Additionally, she has won four singles and three doubles titles. In 2019, she was the top 39th player in the tennis singles women’s list.

What Do BTC Markets Do?

BTC Markets is a digital assets exchange company, which means that they help trade cryptocurrency but only for the Australian markets. They are similar to CoinSwitch Kuber or WazirX but for Australia.

Why Sponsorship Matters In Sports?

The company sponsoring the tournament title is someone who gets away with doubling the size of their yearly revenue, which is why companies are constantly engaged in getting players sponsored. Additionally, it secures the sporting star good deals that come with big money, and they do earn well from that.

Here, BTC markets sponsoring Ajla Tomljanovic is a show of support to the Australian player for the upcoming tournaments. On the other hand, it makes the world of crypto reach and unites with the world of tennis simultaneously, which is why it’s securing all the appreciation from both worlds.

A Chance To Meet The Tennis Star

The users of BTC Markets would get a chance to win tickets to the tournament and watch the match live. While also getting a chance to meet their star player after the match. Only two lucky winners get to have that. The details of the same will be addressed later on.