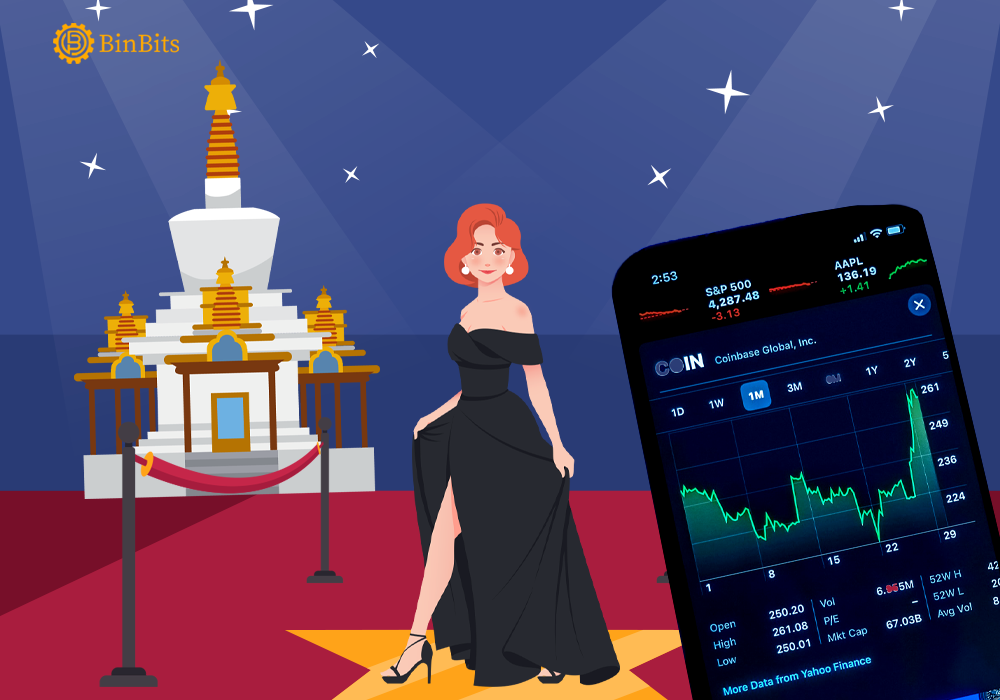 Accordingly, the cryptocurrency industry in Indonesia witnessed massive development, particularly in 2020-2022. The development grossly put the level of crypto adoption among the entire population in the country to about 4%. In a report by Indonesia’s Commodity Futures Trading Regulatory Agency, crypto investment grew in 2021 beyond $34 billion. This development, however encouraged participation and promotion of cryptocurrencies by influencers in the country. Ever since the 2021 growth, many Indonesia celebrities and influencers serve as brand promoters for crypto exchanges. This, however played a vital role in raising crypto adoption and trading volume in the country. For the purpose of emphasis, celebrities like Jessica Iskandar, Shandy Aulia and Joe Taslim grossly participated as models in the promotion of the digital trends.

The emergence of Indonesian Celebrities’ tokens

Indonesia further recorded a massive boost in crypto adoption following the decision of some celebrities to begin their own crypto tokens. This trend first manifested when a renowned Indonesian musical artist, identified as Anang Hermansyah launched a digital asset. Ever since the creation, about two more Indonesian celebrities tokens came on board and dominated the crypto space early this year. The new digital tokens entails VCG, ASIX and I-coin. According to reports, I-Coin became established through the daughter of a popular Islamic Cleric in Indonesian, identified as Wirda Mansur. VCG on the other hand enjoyed acceptance in the crypto community owing to its collaboration with RANS entertainment. The VCG tokens became established by renowned movie moguls, Raffi Ahmad and Nagita Slavina.
Furthermore, another influencer, Indra Kenz in the country also initiated his digital token, identified as Botxcoin, which enjoyed massive support from fellow Indonesian celebrities. The developing trend, however, plays a huge role in expanding the crypto space of Indonesia. According to data, the trend exponentially increased the transaction volume in the country by about 100 percent since 2020. Ever since the manifestation of the involvement of these influencers in the promotion of crypto adoption, Indonesia’s crypto landscape began to grow.

How celebrity NFTs started in Indonesia

The introduction and beginning of celebrity NFT assets in Indonesia also fermented voluminous volume in the digital industry. For instance, when BOTX, an Ethereum-based project manifested in 2021, celebrities devoted huge time to growing the trend through their social media platform. BOTX, according to reports emerged as the first celebrity project in the country. In view of the embracement of BOTX by scores of influencers, average indonesians began to key into the development. More so, the efforts of the influencers aided the popularity of non-fungible tokens in Indonesia.
Accordingly, Indonesian celebrities like Brandon Salim, a renowned actor and Arnold Poernomo, influencer enhanced the adoption of “Karafuru”, one of the most successful NFT works in the country. As things stand, the project enjoys a trading value of about 37,200 Ether.

Apart from the concocted efforts of celebrities towards aiding crypto adoption in Indonesia, corporate institutions also promoted the trend. These institutions consistently indulged in the funding, and marketing of crypto operations in the country. This also facilitated the publicity, awareness, and crypto adoption in Indonesia. For instance, Sinar Mas as a big business outfit aided the initiation of Nanobyte, a new crypto asset. This crypto, according to reports enjoys the partnership of Tokocrypto. The creation of Nanobyte, however, manifested to incorporate e-money, credit cards, and fiat payment mechanisms in Indonesia. With such features, Indonesian investors become eligible to employ their crypto wallets to affect any of their daily transactions.

The aforementioned initiative coupled with the enabling environment created by Indonesian authorities sparked the popularity of the digital trend. With emerging indications, Indonesia possesses the edge to emerge as the country with the biggest crypto adoption. This, however, remains feasible if more celebrities, influencers, and corporate institutions begin to invest in the digital trend. With this, Indonesia remains in line to become the global cryptocurrency hub.