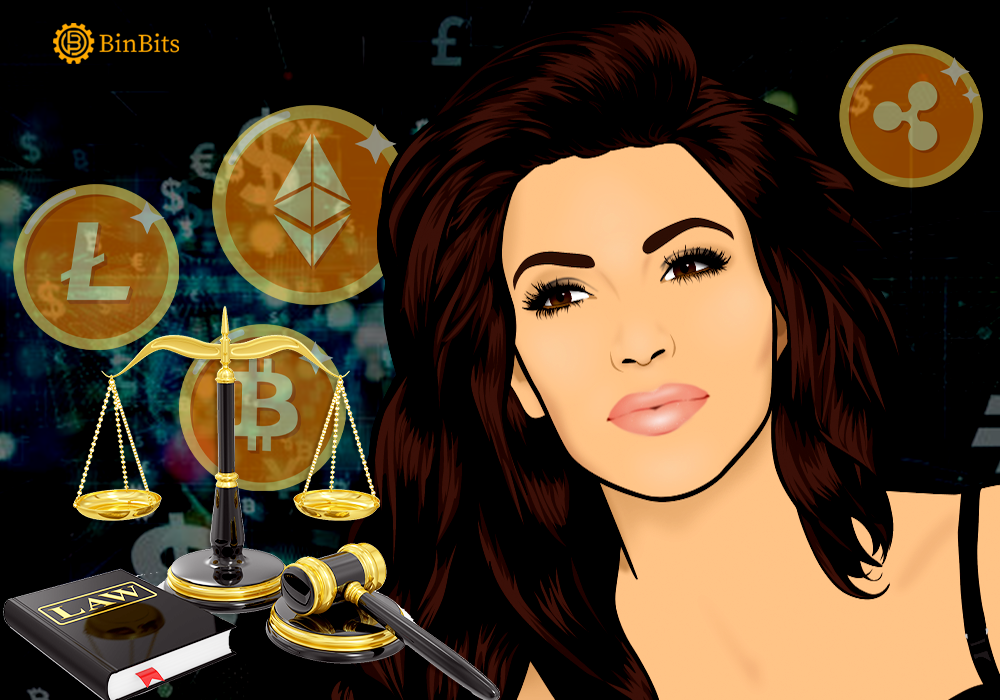 American Socialite Kim Kardashian faces a lawsuit, as Ryan Huegerich, a Newyork resident, and other claimants took legal action against her. The lawsuit also involves boxer Floyd Mayweather and former NBA all-star Paul Pierce. The action was taken for promoting an Ethereum knockoff, Ethereum Max (EMAX), according to a lawsuit filed on January 7.

The story from last year justifying lawsuit against Kim Kardashian

It was in June, last year when Kardashian took to Instagram to share a post with her followers. via a which reads as: “Are you guys into crypto???? This is not financial advice but sharing what my friends just told me about the Ethereum Max token!”

The Complaint not only involves the social media star

The complaint was placed on classaction.org, which serves as a consumer resource for class action litigation. According to the complaint, the defendants acknowledged the prospects of the Company [EMAX] and the ability of investors to make significant returns.

Apart from Kardashian, Mayweather and Pierce are also facing the legal suit. Last May, Pierce promoted EMAX, he did it in the form of a Tweet, last May. Further, during an exhibition boxing bout, Mayweather wore a shirt with the EthereumMax logo on it.

According to the complainant, the defendants marketed the EMAX Tokens to investors so that “they could sell their portion of the Float for a profit,”.

Huegerich is also suing the as-of-yet unidentified business body that is behind the EMAX tokens.“Plaintiff will identify the appropriate Corporate Defendant through the discovery of the Executive Defendants,” according to the complaint.